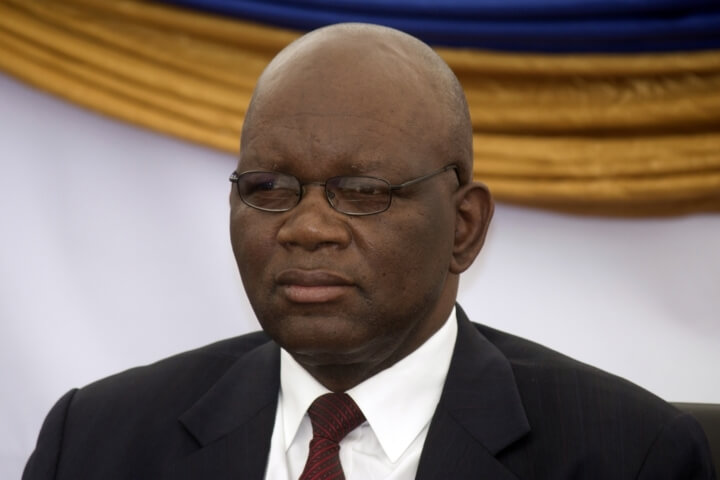 He was once deregistered...Godwills Masimirembwa
Spread This News

THE Law Society of Zimbabwe (LSZ) has suspended or deregistered 46 lawyers for various reasons since 1997.

Leading the pack is Zanu PF provincial chairperson Godwills Masimirebwa who was the only one to be deregistered in 1997 and once again in 2017 Raphael Maganga.

A decade in 2019 later nine lawyers were either suspended or deregistered and these are Amon Toto who was found guilty of misappropriation of trust funds and failure to maintain proper books of accounts.

Augustine Chidzikani, Simbarashe Tawona, Obedience Machuvaire, Shingiriro Chinyene, Leslie Sibanda and Joseph Maweni were found guilty of either abuse of trust funds, failure to update clients, failure to execute instructions timeously, failing to honour an undertaking, and failure to respond to correspondence from the Secretary of the Society.

Former MDC legislature Tongai Matutu was suspended for three years from practice after he was found of failure to carry out a mandate.

There was a slight decrease the following year in 2015 with three lawyers being deregistered Rudo Kanyenze, Simbarashe Tsaurai and Herbert Chigayo.