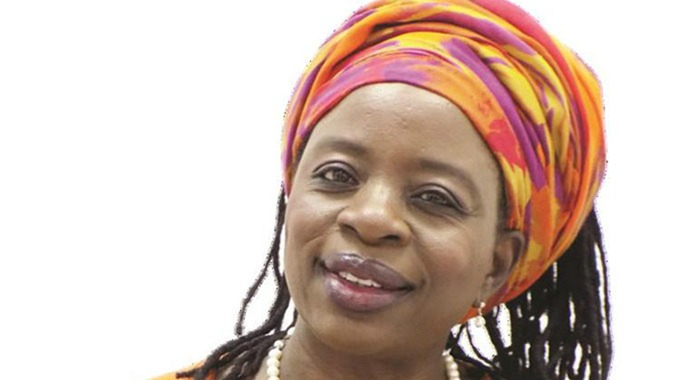 AT LEAST 51 Zimbabwean workers have died as a result of work related accidents and other occupational mishaps since January this year, Public Service, Labour and Social Welfare Minister Sekai Nzenza has revealed.

The Minister expressed grave concern over the continuous rise in work related accidents.

“Let me say, as government, the high numbers of occupational deaths, injuries and diseases recorded by NSSA over the past five years are very worrying,” she said.

“This year, in the first eight months only, we have recorded 3 841 injuries and 51 fatalities.”

She noted that NSSA’s 2017 report indicates that the majority of the accidents and diseases were happening in the country’s key economic sectors such as mining and quarrying, commerce and distribution, personal services and security guards, local authorities and tobacco processing.

“We need to put our heads together as leaders in industry to curb these accidents and provide a safe and healthy environment for our employees…precautions must be taken at the workplace all the time,” Nzenza said.

She underlined that there is urgent need for the business community to prioritise the availing of adequate resources or budgets, ensuring the running of effective Safety and Health Management Systems and thorough inspection of the work environment as well as using government’s National Occupational Health and Safety Policy.

“As government, we have the National OSH policy as one of the instruments that emphasises implementation of occupational safety and health management systems…hence the objective is to secure the executive management’s commitment to integrate OSH in their business processes as well as obtain guidance on implementation of the Vision Zero strategy,” she added.

According to NSSA’s Chief Occupational Safety, Health and Rehabilitation Centre Officer, Betty Nyereyegona, a paltry 21 percent of Zimbabwean companies have OSH certification, 7 percent have some form of OSH management, while in terms of leadership only 20 percent were doing well.

“Nationally, the average performance score is at 19.4 percent and if it were an ordinary level class the symbol which our country could have earned is in the ungraded range,” she said.

Public Service Ministry’s permanent secretary, Judith Katete said there was urgent need to reach out to foreign companies and make them part and parcel of the OSH programs if the tide of accidents is to be arrested.