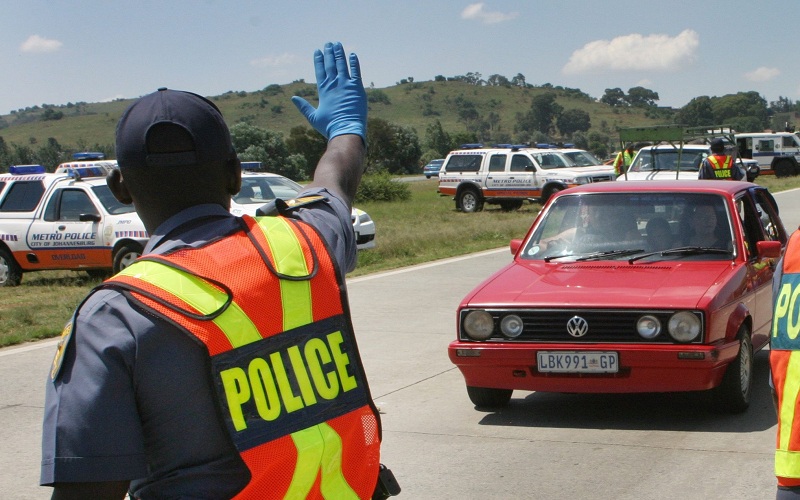 AT least 54 Zimbabweans travelling without valid passports were arrested in Polokwane, South Africa this week as they returned from Zimbabwe after spending their festive season with family and friends.

Three buses they were travelling in were impounded at a police road block.

“At the roadblocks, we experienced two or three buses from Zimbabwe. They can’t continue with their journey, unfortunately,” South African Deputy Minister of Police, Cassel Mathale said.

Millions of Zimbabweans living in neighbouring countries are now trooping back to their countries of stay and work after spending the long holiday period with their loved ones.

They fled the country seeking better economic and employment opportunities as over 80% of the population in Zimbabwe is unemployed.

However, a high number of them have no passports, as it is no longer easy to get an ordinary passport in Zimbabwe and the fortune seekers use undesignated entry points or pay bribes to travel.

South Africa Police Services (SAPS) said they had this week also impounded a truck travelling from Zimbabwe with a contraband of cigarettes worth over R1 million.