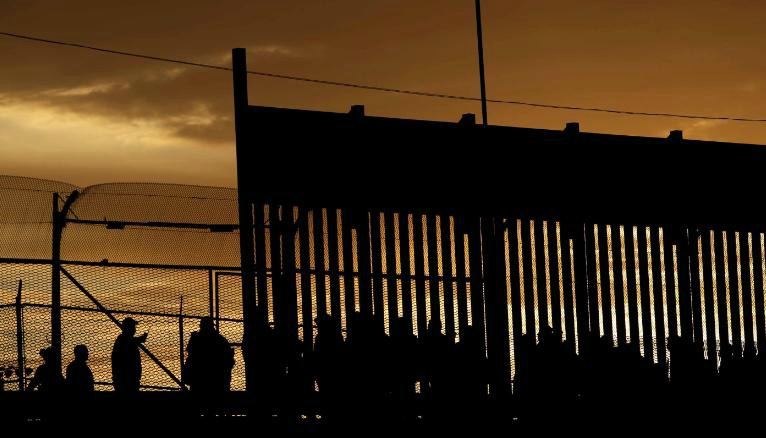 MUTARE-Despite the recent round of xenophobic attacks in South Africa, that saw only Africans citizens being targeted, several nationalities continue to flock to the region’s economic power most illegally in search of a better life.

Police in conjunction with Department of Immigration in the eastern border city last week arrested 55 Malawian citizens who had illegally entered into the country enroute to South Africa without proper documents aboard a truck.

The migrants, who included pregnant and elderly women, were nabbed along Mutare-Masvingo highway.

Sadam  John  and  other  Malawian  nationals have since  appeared  before  Magistrate  Notbulgar  Muchineripi facing charges of contravening section  29(1) of the Immigration Act  chapter  4:02 which prohibits alien from  entering  or  remain  in  Zimbabwe  without  a  permit.

They pleaded guilty to the charges and were sentenced to 20 days in jail with an option to pay $100 fine each.

The Magistrate ordered the migrants to be kept in custody awaiting deportation since they had no place of residence in the country.

The dock was packed and the Magistrate had to order Zimbabwe Prisons and Correctional Services (ZPCS) to bring the migrants in batches of 10 during trial.

Some pregnant and elderly women could not stand in the dock due to fatigue.

Public  prosecutor  Nyasha  Mukonyora told the court that acting on a tip off, acting Regional Immigration  officer Ben Samakande on November 10  at  around 1300hrs stopped a Malawian registered truck with illegal immigrants onboard.

The immigration officials teamed up with police and pursued the truck from Forbes border post and intercepted it at Madziro Shopping Centre.

The migrants were interrogated by the immigration officials but they failed to produce their travelling documents.

They were arrested and taken to Mutare Central police station.