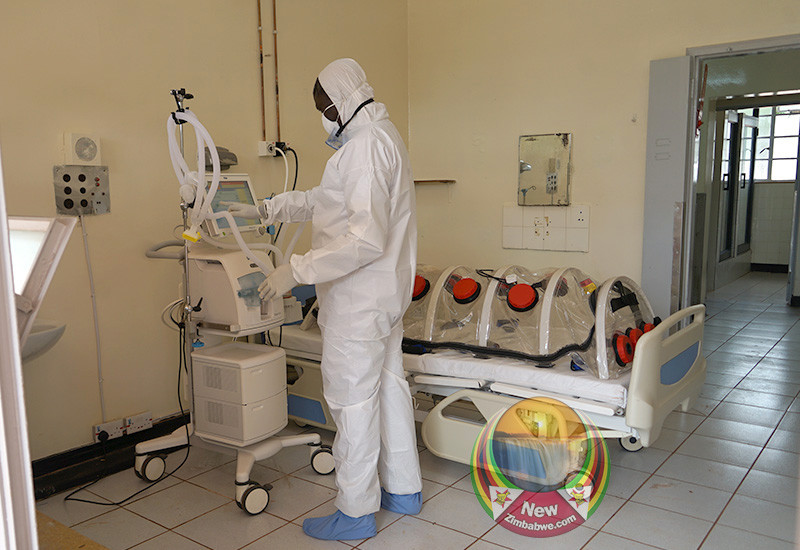 A TOTAL of 653 healthcare workers have been infected with the coronavirus since the Covid-19 pandemic was first started in Zimbabwe in March, but all of them have now recovered, information minister Monica Mutsvangwa has said.

“Cabinet reiterates the need for the public not to lose vigilance through complacency,” state-run Herald newspaper, in its Wednesday editions, quoted Information Minister Mutsvangwa was quoted telling a media briefing.

The minister said the cabinet has resolved that outreach exercises be undertaken to all provinces to raise awareness among citizens on the threat of a spike in Covid-19 infections during the impending rainy season.

She said the country is making deliberate efforts to stockpile testing consumables in preparation for the re-opening of ports of entry and exit as the festive season approaches.

Beginning on December 1, Zimbabwe will gradually reopen its land borders, following an eight-month closure due to the pandemic.

This follows the resumption of international flights last month, as the country forges ahead with the reopening of the economy.

Mutsvangwa said a government task force is working with their South African counterparts to ensure a smooth flow of vehicular traffic at Beitbridge Border Post.

Meanwhile, the minister said, teacher and learner attendance at public schools has remained low since classes for Grade 6, Form three, and Form five resumed on Oct. 26.

“The overall teacher attendance rate for the week was 27.16 percent, representing a 5.71 percent increase from the 21.45 percent recorded last week,” Mutsvangwa said.

The majority of teachers at public schools have not been reporting for duty since the government reopened schools in September, demanding a review of their salaries.