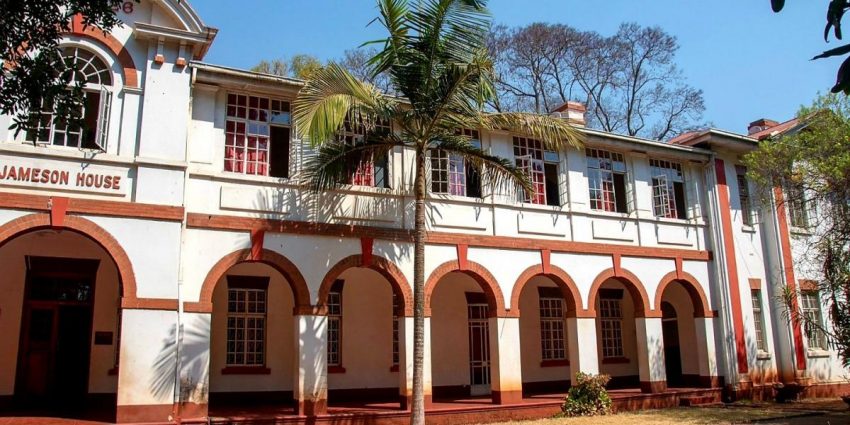 In a memo sent to parents Wednesday, Prince Edward school head Agrippa Sora said the school was waiting for more results for the remaining 265 boarding students.

All the seven pupils who tested positive are in Advanced Level.

“This was done as a precautionary measure. Unfortunately, the first batch of the results has indicated that seven Upper Six boarders tested positive for Covid-19. The rest of the results are still to come in but all 265 boarders were tested with the last test done on Wednesday 24 March.

“The affected have been quarantined while awaiting instruction from the Ministry of Secondary Education. All the relevant authorities have been informed.”

Sora said the pupils would return to class after the mandatory eight-day quarantine.

Education Ministry spokesperson Taungana Ndoro confirmed the new infections at the school adding they had referred the matter to the Health Ministry. However, efforts to get in touch with the Deputy Health Minister John Mangwiro were fruitless as he was said to be in a meeting.

The government reopened schools for examination classes Monday last week and the rest of the learners this week, but teachers’ unions raised have raised concerns over the preparedness of schools to ensure safety of students and teachers against Covid-19.