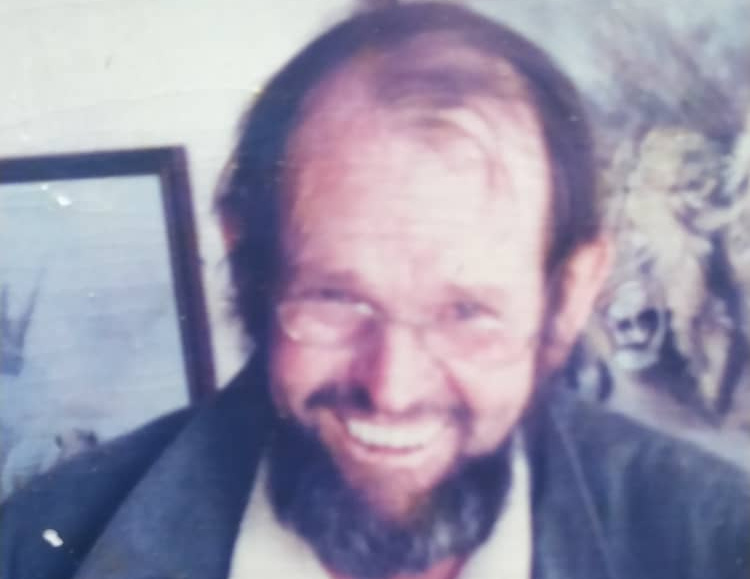 Darryl Collet is a former rancher
Spread This News

DISPOSSESSED former rancher, Darryl Collett has emerged to lead the newly formed The Patriotic Front and is set to contest President Emmerson Mnangagwa in the 2023 elections.

Mjingwe Ranch in the Bubye Conservancy was one of the many conservancies that were invaded by war veterans across the country since the turn of the century.

Collet is based in Harare.

Said the party in a statement, “National coordinators of The Patriotic Front held a meeting Thursday evening, in which they elected members of the interim National Executive Committee, set to lead The Third Way until at least its official launch.

“True to the party’s multiracial, multi-ethnic approach of uniting Zimbabweans towards finding lasting solutions to the country’s multifaceted crisis, TPF elected a structure which is a blend of races, ethnic groups, youth and experience.

“In line with its resolve to economically emancipate and empower people in their communities while also trying to restore national, regional and international confidence in Zimbabwe, the leadership comprises business leaders, economic experts, technocrats, politicians and community leaders.”

Said the party, “This is a leadership which understands that Zimbabwe now needs servants, not bosses and that Zimbabwe and its people need more than just political parties and empty politics.

“Now that the leadership issue has been put to rest, the real work of building the party in every corner of Zimbabwe and initiating developmental programmes begins in earnest.

“We believe that there is more that unites Zimbabweans than divides them and built on that need for patriotism, inclusiveness, self-belief, self-esteem, unity, peace and progress is our call to turn Zimbabwe into a democratic developmental state.”