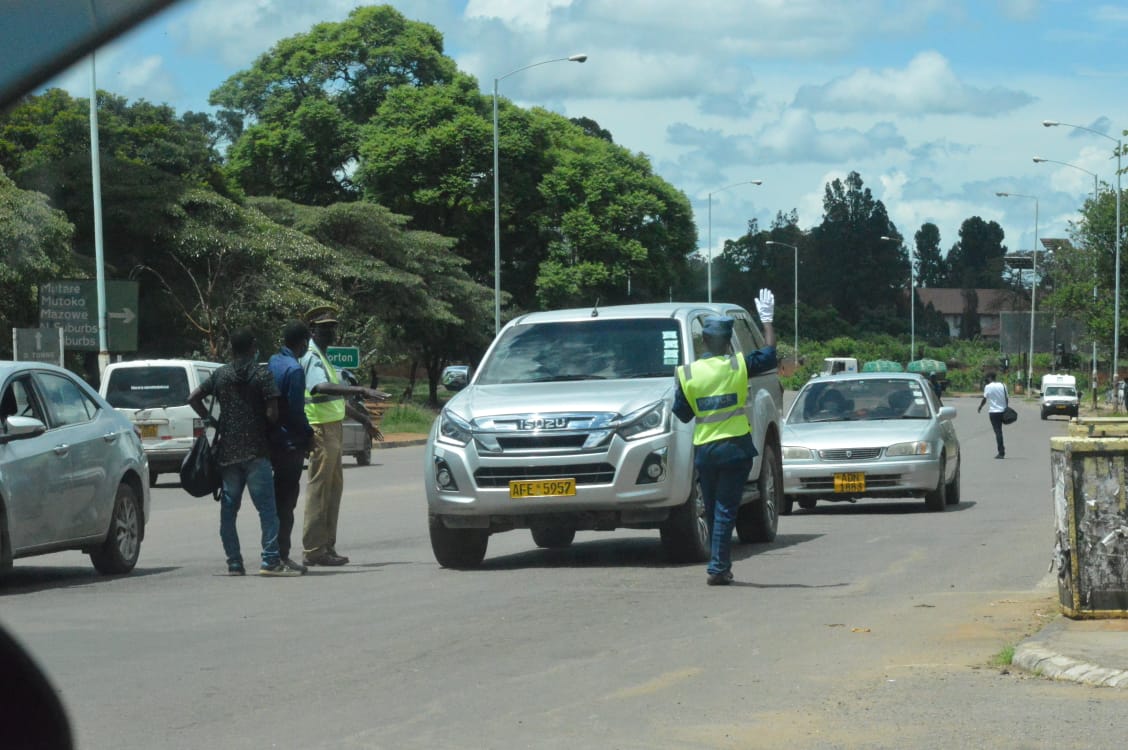 The Zimbabwe Republic Police (ZRP) says more than 780 vehicles have been impounded in a countrywide operation targeting unregistered vehicles.

“The operation targeting unlicensed, plate-less and unregistered vehicles has started off with a total of 967 arrests being made countrywide on the 1st day, 15/01/22,” the ZRP said on Twitter Sunday.

“784 vehicles were impounded and 179 motorists were fined for various offences while four others were issued with notices to appear in court (form 265). The ZRP continues to urge members of the public to desist from using plate-less and unregistered vehicles.”

Launching the campaign Saturday, police warned that no exceptions would be made, insisting that all cases would be referred for prosecution, including those involving government vehicles.

“All plate-less, unregistered and unlicensed motor vehicles will be impounded, and cases referred to court for prosecution including Government vehicles,” Chief Superintendent Staff Officer, Blessmore Chishaka said in a statement.

“The operation is being conducted to account for criminals who are committing crimes using these plate-less, unregistered and unlicensed motor vehicles. We continue to warn all those with criminal intentions that we will be ruthless with them in ensuring that sanity prevails on our roads