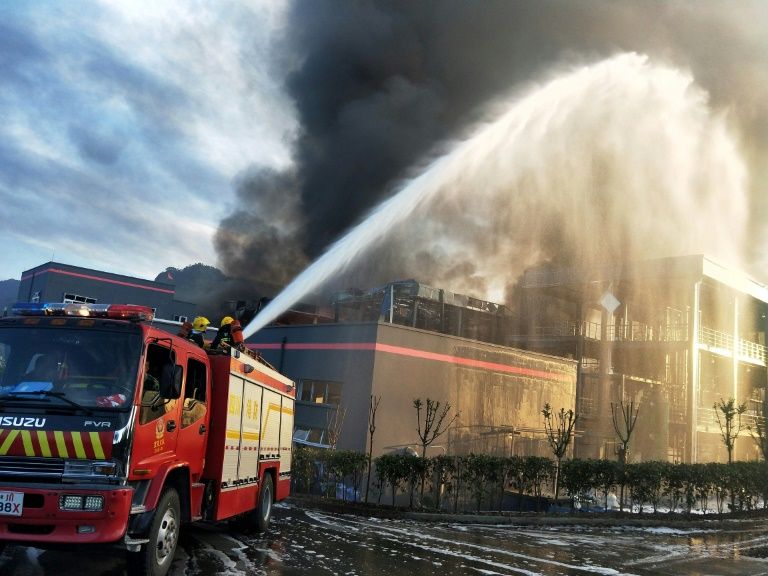 Algiers – Eight babies were killed when a fire ripped through the maternity unit at a hospital in eastern Algeria before dawn on Tuesday, emergency services said.

“We managed to rescue 11 babies, 107 women and 28 staff”, after the fire at 03:50 in the hospital in Oued Souf, 500km southeast of Algiers, spokesperson Captain Nassim Bernaoui told AFP.

“Unfortunately we regret the deaths of eight babies, some from burns and others from smoke inhalation.”
Dozens of fire engines were deployed to bring the blaze under control.

The cause of the fire was not immediately clear, Bernaoui said.
Prime Minister Noureddine Bedoui ordered an inquiry and sent Health Minister Mohamed Miraoui to the scene of the fire.