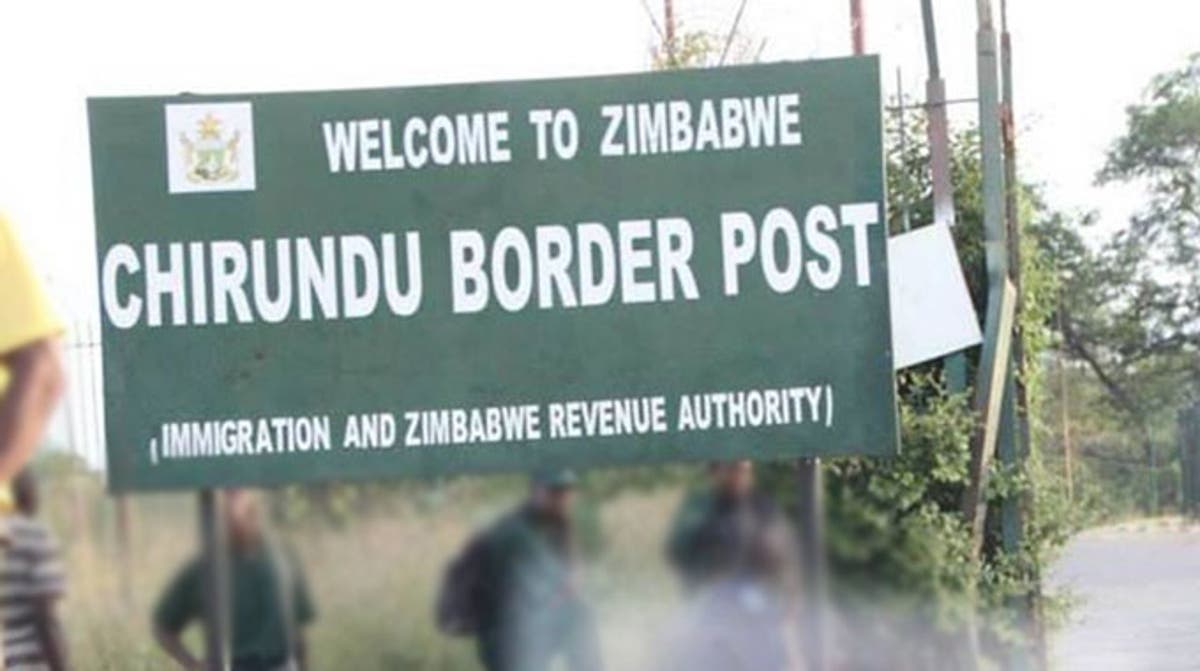 EIGHT Democratic Republic of Congo (DRC) nationals were arrested for evading border authorities, before sneaking into the country.

Regional magistrate, Ignatius Mugova fined six of the $2 500 each, failure of which they would spend 10 days imprisonment. Moise and Tshiani were warned, cautioned, and discharged.

The state case was the Congolese nationals entered the country on November 17, 2021, aboard a Bolt Cutter bus through the Chirundu Border Post, where they did not present themselves to immigration authorities.

It was heard in court on the same day, police detectives got a tip-off to the effect there were illegal immigrants on a Bolt Cutter coach registration number API 1141 travelling from Chirundu heading towards Harare.

At around 3 pm, the cops intercepted the bus at the 122km peg along the highway, before quizzing the eight illegal immigrants who failed to produce valid permits or passports.

This led to their arrest and detention after a warrant of detention was sought.