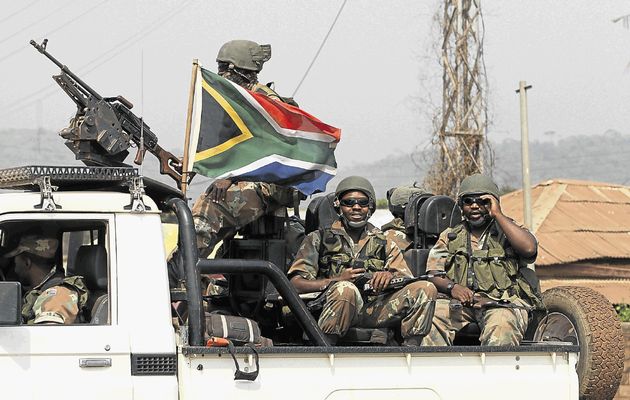 Another soldier has been arrested in connection with a cross-border smuggling ring, bringing the number of accused to eight.

The first seven accused comprise two lance corporals and five privates who were arrested in the Free State, Northern Cape, and North West on 21 June during a sting operation involving the Hawks, the National Intervention Unit, and SANDF members.

It is alleged that the accused accepted bribes to allow stolen vehicles to cross the border to Zimbabwe.

“The accused were deployed at the Beitbridge border post to defend and protect the territorial integrity of the Republic of South Africa between 2017 and 2019.

“It is alleged that during their deployment period, they connived with vehicle-smuggling syndicates to smuggle stolen vehicles through the Limpopo River in exchange for money. It is further alleged that the suspects would demand R15 000 per vehicle that would be shared among themselves,” Maluleke said.

Valentine Sedimosang Phetoe, 30, who holds the rank of private appeared in the Musina Magistrate’s Court on Thursday. He was granted R3 000 bail.

The case has been postponed to 25 October and he will be joining his co-accused.

The first seven accused are also out on R3 000 bail each.