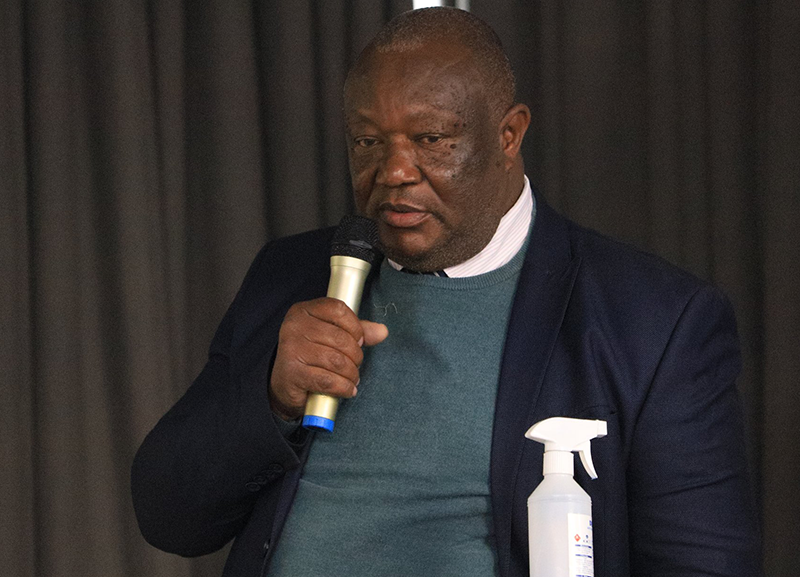 At least 800 teachers from Midlands have undergone training at Zanu PF’s Chitepo School of Ideology.

Midlands Education Director Jameson Machimbira said the training has raised the teachers consciousness on being patriotic.

The teachers were conferred with certificates by Chitepo School of Ideology Principal Munyaradzi Machacha at an event in Kwekwe recently during a programme organised by a group of educationists identifying themselves as Teachers for Economic Development. 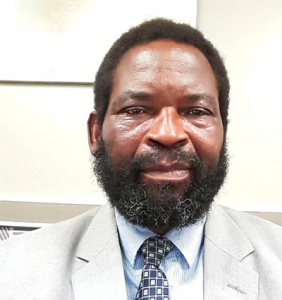 This is a grouping of teachers who are aligned to Zanu PF and campaigning for President Emmerson Mnangagwa to retain power come 2023.

The teachers from Midlands who were camped in Kwekwe spent at least four days being trained.

According to Machimbira these three days have raised the teachers’ awareness levels.

“After the four days the teachers received this training they are never going to be the same. The consciousness levels have been raised. Their level of patriotism has been raised. They are now able to defend their country. The teachers can now reflect, think about the county’s past, present and future,” he said.

Machimbira said teachers must be aware that the country gained independence  after a protracted armed struggle.