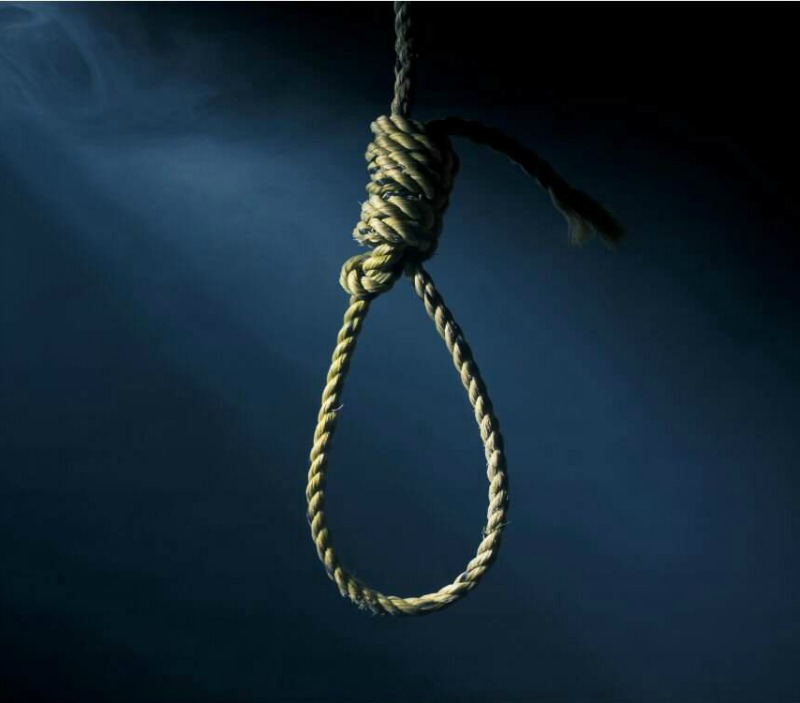 ZIMBABWE Prisons says it has in its custody, a total of 81 death row inmates with some now having been on the list for more than 10 years.

The inmates live in the anguish of not knowing when they will finally be executed after government has failed to find a hangman since the retirement of the last one 2006.

The last execution in Zimbabwe was done in 2005.

Last year the Justice Ministry advertised for the post, later telling the media it had received some 50 applications but up to now no one has been appointed.

In an interview, Prisons Deputy Commissioner Human Resources Fadzayi Mupure said death row inmates live under the same conditions as those of other inmates.

“We need to appreciate from the onset that the death penalty, although still used in many countries and even in Zimbabwe, lobbying for its abolition in the international law has risen to high levels,” Mupure said.

“The fact that we have a death penalty as provided for in Section 48 of the Constitution, I however need to point out that Zimbabwe has set conditions for all the incarcerated persons such as the right to appeal.”

Mupure went on to say that inmates are informed about their rights as soon as they are convicted and sentenced to death.

“If their appeal is not successful, they are at liberty to seek pardon or moratorium by the President.”

She however could not give figures over how many have pending appeal cases.

“:…Let me add also that of the 81, two used to be women but I also still need to verify on that one,” she said.

At least 16 inmates on the death row escaped the hangman’s noose when President Emmerson Mnangagwa commuted their death sentences to life in jail early this year.

Some of them who have been on the death row for more than 10 years also had their sentences reduced to life imprisonment.

According to the country’s constitution, the death sentence cannot be imposed on women, persons who are aged less than 21 or older than 70 years.