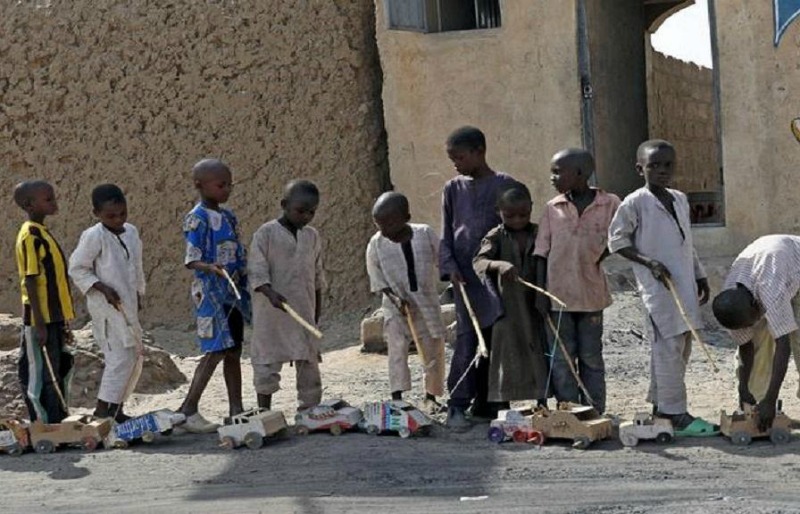 Abubakar Gambo was among the 833 children released from a militia group fighting against the Islamist militant group Boko Haram in northeast Nigeria on Friday (October 12).

Gambo, now 17, joined the group when he was 13 years old and acted as the groups watchdog and informant.

Aboubakar Gambo a young man released by the militia group gives reasons why he joined the group earlier.

“Because there is no security in our community, I decided to join the CJTF. We have only two securities in the community before and I joined them to make it three. If I see Boko Haram coming, I will go and tell CJTF to come and catch them. I worked as a CJTF informant”.

The released children were among 1,175 boys and 294 girls who had been identified as being associated with the CJTF in the city of Maiduguri, UNICEF said, although the total has yet to be verified and could include another 2,200 or more children.

Perrnille Ironside represents UNICEF in Nigeria “ UNICEF with its partners will provide the appropriate age and gender-specific community based re-integration and support for all children who dissociated from the CJTF as well as other vulnerable children who are found in the community and at the risk of recruitment.”

Nigeria’s government has said since December 2015 that Boko Haram has been “technically defeated even though there are still signs in the form of attacks.