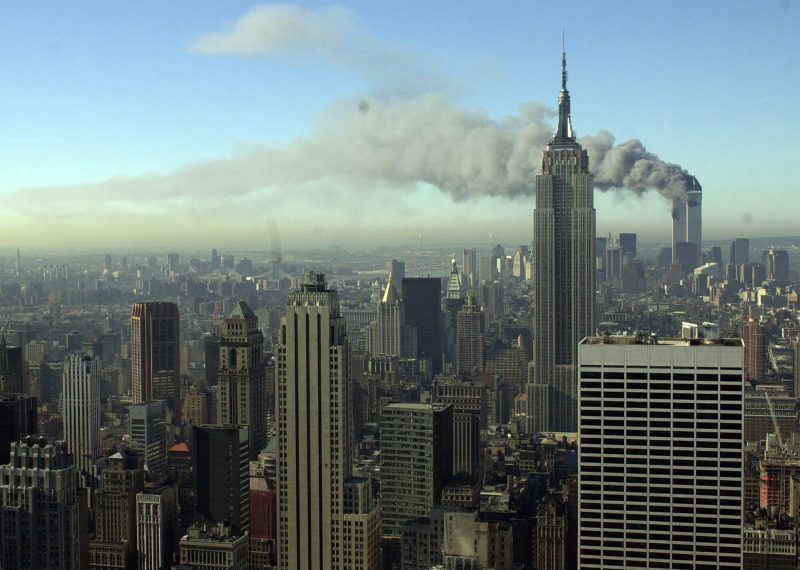 The US Department of Justice has said it will reveal a key name sought by people suing Saudi Arabia for alleged involvement in the 9/11 attacks.

It says the information will be shared with lawyers representing the victims’ families. It is unclear if the person’s identity will become public.

Fifteen of the 19 al-Qaeda hijackers who staged the attacks were Saudis.
In 2004, the 9/11 commission set up by Congress found no evidence that the Saudi government funded al-Qaeda.

However, a 2012 report by the Federal Bureau of Investigation (FBI) said the agency was investigating Fahad al-Thumairy and Omar Ahmed al-Bayoumi, Saudi nationals who had allegedly helped the attackers.

Al-Thumairy is a former Saudi consulate official, and  al-Bayoumi was once investigated is suspected of being a Saudi intelligence officer, according to the Washington Post.

The FBI report, which was released in a redacted form, also referred to the third person. But the name was blacked out.