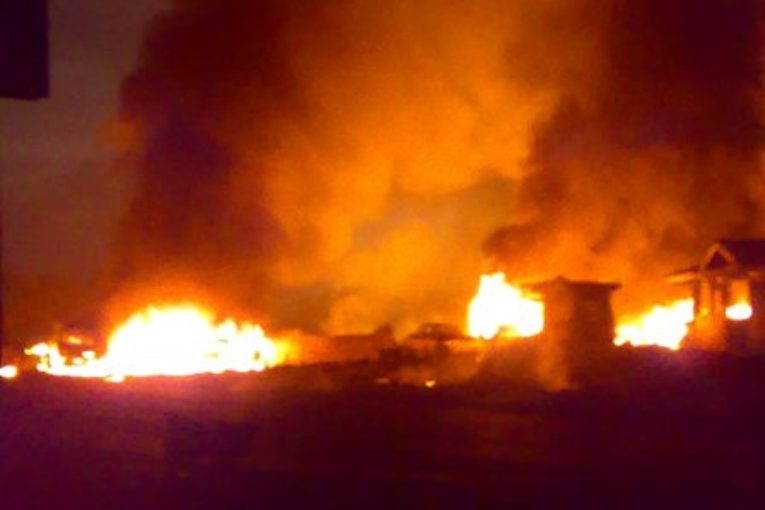 At least 9 children were killed when angered pupils allegedly set their school and dormitory on fire in south-western Uganda, police said Monday.

An unknown number of the injured children were rushed to the hospital in the nearby town of Rakai, Kayima said.

Local broadcaster CBS Radio placed the number of the dead at 20 on Monday morning.

The exact circumstances of the fire, which had broken out around midnight, were still under investigation on Monday morning.