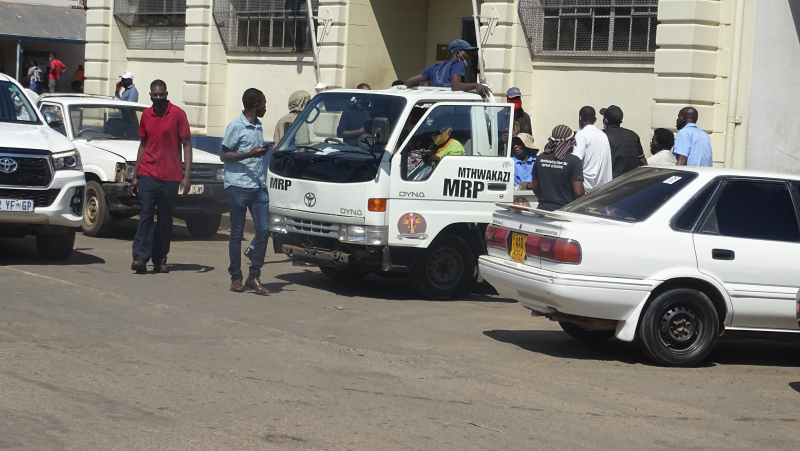 They are facing public violence charges.

They were protesting over the alleged harassment of their leader Mqondisi Moyo by state security agents.

Their lawyer, Nqobani Sithole said were remanded in custody to 16 March for bail hearing.

“Our clients will be in court on the 16th of March for bail hearing,” Sithole told NewZimbabwe.com in an interview.

The state led by Terrence Chakabuda opposed bail arguing that some of the accused persons are still on the run.

Police and army officers reportedly raided Moyo’s house Tuesday night with the intention of arresting him. Moyo was reportedly not at the house during the raid.

In retaliation, MRP supporters besieged Bulawayo Central police. The supporters who were being transported in a white truck branded with the party’s logo started singing and dancing at the driveway entrance to the police station.

Some of the supporters also burnt tyres in front of the police station and threw at the building and police officers forcing the cops to fire at them and arresting the nine activists.