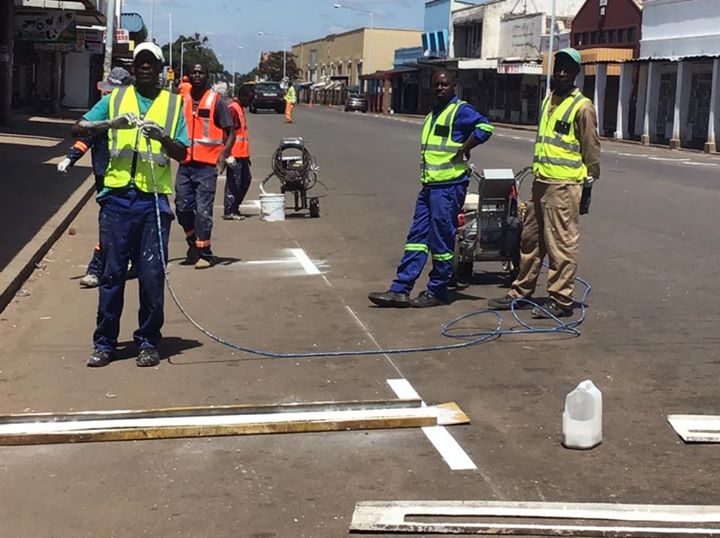 AT least 90% of both rural and urban councils are now surviving on devolution funds disbursed annually by the government as revenue from ratepayers continues to dwindle due to varying reasons.

This was confirmed by Gilbert Dzvuke, the Mashonaland East provincial director for economic development, during a recent Marondera Municipality full council meeting.

“It has been noted that 90% of local councils are now mainly relying on devolution funds, but I would like to reiterate the need for you to be innovative and generate more income to complement government efforts,” Dzvuke told the councillors.

“Government wants to see the devolution agenda succeed and as local authorities, you have a big role to play. The devolution funds that you receive from the Treasury should be channelled towards flagship programmes that help in the improvement of service delivery and the people’s lives.”

Dwindling revenue in Marondera town has resulted in residents going for months without water supplies, while burst sewer pipes go for days without being repaired. Uncollected garbage also poses a health hazard to the local community.

The parent ministry, headed by July Moyo, is responsible for disbursing devolution funds.

Masawi’s rebuke came after one of the councillors Size Vilela (Ward 10) from the Citizens Coalition for Change (CCC) had accused the government of politicising the disbursement of the devolution funds.

“The devolution funds should not be politicised. Why is it that we get funds almost similar to those given to councils in rural areas yet we are the provincial capital?”

However, in response to Vilela’s sentiments, Masawi said councillors should stick to their mandate of improving service delivery, and desist from politicking at every turn.

“There is a criteria which was agreed upon to be used in the allocation of the funds and if you fail to understand this properly, you end up
apportioning unnecessary blame to the wrong people.”