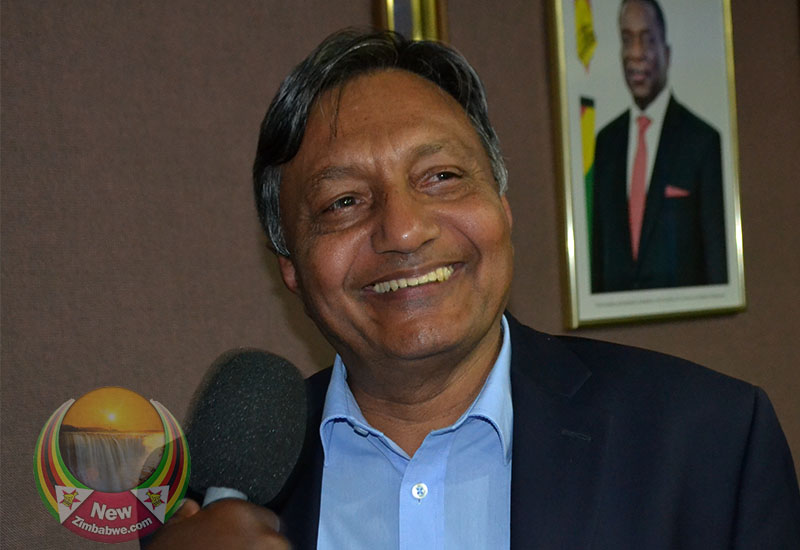 “To give you statistics of this economy, out of the 3.8 million bank accounts, you will (realise) that people with money above $1,000 in those accounts are only about 10 percent,” Mangudya said as he presented his latest monetary policy review on Wednesday.

Commenting on the figures, economist Naome Chakanya said; “Zimbabweans could have, either, lost confidence in the banks and are now resorting to other methods of saving or the reality is that incomes have been eroded and there is nothing at all to save.”

Chakanya also said that a lot of Zimbabweans have since lost jobs adding that current unemployment figures suggest that few people, who normally save through earned salaries, do not have incomes anymore.

However, another economist Persistence Gwanyanya said the bank balances were a true reflection of the state of the economy.

“One has to understand that the RTGS balances were being created by institutional investors who were affording to purchase treasury bills and the rest of the locals only receive the money when salaries are paid.”

Meanwhile, the central bank effectively launched a new currency for the country Wednesday after it allowed the bond notes, and RTGS funds to float freely against other major currencies, abandoning an official but artificial parity with the US dollar.

Officially, the government maintained the bond notes and the electronic money were equal to the U.S. dollar.

But both have been devaluing quickly against the dollar on the illegal, but thriving, black market, forcing many businesses, including the government itself, to only accept the dollar for some transactions.

In his statement Wednesday, RBZ chief Mangudya abandoned the parity and announced that banks can now offer market-determined rates to buy cash dollars with the bond notes or through electronic transfers.

The move was welcomed by economic commentators.

“I would like to than the governor and his team for taking this courageous step to over away from control mechanism while there are risks,” said Prof Ashok Chakravati of the University of Zimbabwe.

“I think the governor will be working to put measures in place to make sure that the exchange rates remain stable.

“This has been a demand that was being made by industry, the academia and experts for a long time. We need to work together so that that the measure becomes successful.”