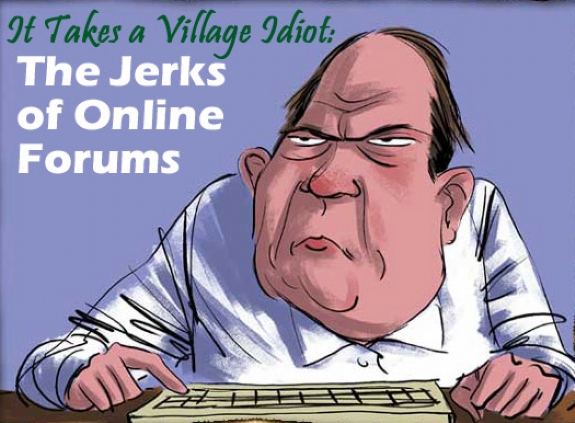 EDITORIAL
THE vibrancy of the comments section of our news reports demonstrates the democratising and ‘equalising’ potential of online news delivery platforms – everyone, everywhere is allowed a voice.
Indeed, no longer is debate dominated by the “talking heads” of old and the supposedly omniscient journalist and or expert – which must be a good thing.
But there is an unfortunate downside to this “anyone, and therefore, anything goes” possibility. Wilful abuse which goes beyond good-natured banter/teasing has, sadly, become rampant – and, nearly, the norm.
It is perhaps too late in the day to try and make of our forums “a digital Garden of Eden” by playing mother and enforcing basic decency among adults (the same ‘old dogs and new tricks’ quandary) but being civil to and tolerant of each other cannot be a new or difficult habit, surely.
We have been criticised, and rightly too, for apparently letting the abuse continue unchecked, a lapse which suggests we derive vicarious pleasure from the mischief – which we don’t.
Indeed, we are frustrated and disappointed that some of our op-ed contributors have refused to write for us again after being savaged – not for what they write – but for the fact they happen to be female; that this (femininity) remains a problem should, frankly, be a source of shame to us all.
There can be no doubt that we are poorer for the exclusion of women (both ordinary and those in the thought leadership classes) from contributing to national debate about issues affecting us as a people through the deliberate misogyny of a mischievous and irresponsible few – bravo to those women refusing to be cowed and standing-up to the abuse.
However hopeless the effort, we continue to encourage self-restraint and mutual regulation among forumites. It should, we think, be possible to be fun and civil at the same time; humour does not have to be vulgar, always.Advertisement

So we repeat here a few sentences from Charles Leadbeater’s recent article ‘A Better Web’ as a reminder of the appeals we have made before about this problem.
The hope is that we can become a little less vulgar even as we light-heartedly reproach each other for the views we have the right to hold:
“A healthy web needs to be fed by ideas from many sources …
“(But) the vicious abuse meted out to women online … should be a source of deep concern for everyone involved in the web.
“We cannot hope to increase the participation of young women in the tech sector if it so flagrantly fails to tackle sexism and misogyny on the grounds that to do so is in breach of free speech.
“The web cannot be called a civic space if women are routinely harassed.
“We should promote people who are supporting women to challenge abuse and to reclaim the net as a civic space which is safe for women and so for everyone.”
Thank you
Editorial Desk
NewZimbabwe.com