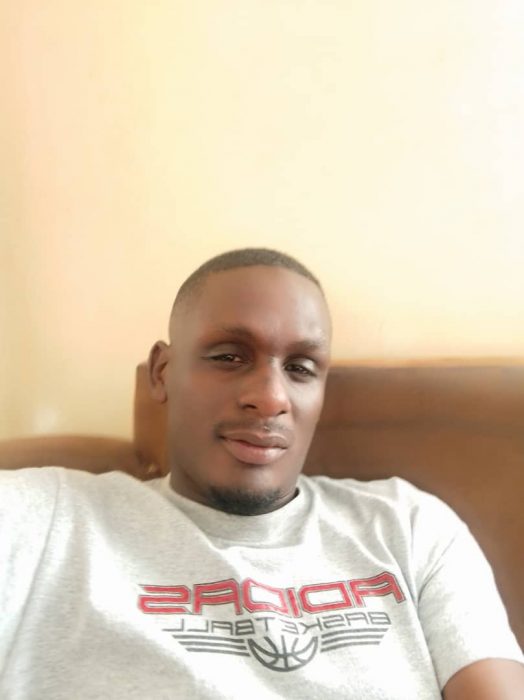 NOBLE yet detached! Doing the wrong things right! Similar strategies with different economic foundations and results. How so?

This might be true of the current economic relationship between Zimbabwe and China vis-a-vis the National Development Strategy 1 (NDS1) of Zimbabwe and the New Five-Year Plan of China.

The blueprints share a number of similarities, which include a more domestic approach towards infrastructural development, digital development and environmental sustainability measures.

However, the similarities in the blueprint expression do not translate to situational circumstances, the reality as the Zimbabwean Shona ghetto lingo would say; “Pinda paground” meaning know your environment.

Suffice to say, the NDS1 though noble lacks two variables, firstly the capacity to promote and expand local Zimbabwean economic activities, and secondly the requisite knowledge of micro-economic fundamentals, which inform macroeconomic strategy in order to achieve the envisaged ‘2030 Upper Middle Class Status”.

In order to achieve this status Zimbabwe needs to disassociate itself from being dependent on Chinese and other foreign capital mobility, and ideals such as free market and focus on supporting her local enterprises.

Looking at how Sino-Zim relations began with China supporting Zimbabwe’s the liberation movements ideologically, financially, and militarily, the strategy was a long term investment for China.

However, the situation changed in 2003 when China grew to have an annual gross domestic product (GDP) of US$1000 per capita.

China began engaging in an expansionary economic drive, whereas the ZIDERA Act of the USA and the EU sanctions made Zimbabwe economically desperate.

In came the Look East Policy and Chinese multinationals such as Norinco and Anjin were involved in mining Zimbabwe’s precious minerals.

In truth, China was cleverly using Zimbabwean and African resources to strengthen her own economic interests, building own riches, and thus building resource capacity, reinvigorating what Xi Jinping calls; “The Great Chinese Empire”.

Moreso, there was an influx of Chinese nationals into Zimbabwe who traded in textiles, plastics and other products in the country and, alas, the US dollar that was in Zimbabwe was re-exported back to China.

The secret behind this Chinese success was simple, if you want your national economy to be successful, invest in your local business people and protect them to give them growth. But the question remains, ‘does Zimbabwe gain from this?’

Zimbabwe’s NDS1 intends to move away from stabilisation to economic growth led by market forces in the private sector by means of macroeconomic stability, sustaining an inclusive and equitable GDP growth, strengthening social infrastructure and, modernising the economy through ICT development.

However, the consultative process towards formulating the NDS1 had to look into a key factor, which is that the Zimbabwean economy is by and large an informal market.

Through capturing the informal sectors, micro economic fundamentals, understanding issues of liquidity and policy inconsistency towards the informal sector, we can craft a blueprint derived from our environment which would reflect inclusiveness, create good faith and promote innovation in our economy.

It is, therefore, advisable that we revise whom we term as “stakeholders” in economic consultative processes and include local informal enterprises.

Zimbabwe is endeavouring to have a free market economy, but history reminds us that there is no nation under the sun that achieved economic growth through free market principles, China and the West included, for at some point in these nations’ development, there was a point when their governments used the principle of protectionism and protected their local industries and created a foundation for economic expansion.

China is doing the same with their digital technology, aiming for global digital dominance through domestic innovation and capacitation. But they already have the capacity and resources gained, and there is where Zimbabwe lacks therein, though gold deposits can serve as a natural backbone for a strongly backed currency.

That which we term as small and medium enterprises or even informal might be the foundations to our very own entrepreneurs.

Just as the Chinese invested in their own people, so should Zimbabwe.

Kudakwashe Mataire is a Masters of International Trade and Diplomacy Student at the University of Zimbabwe.