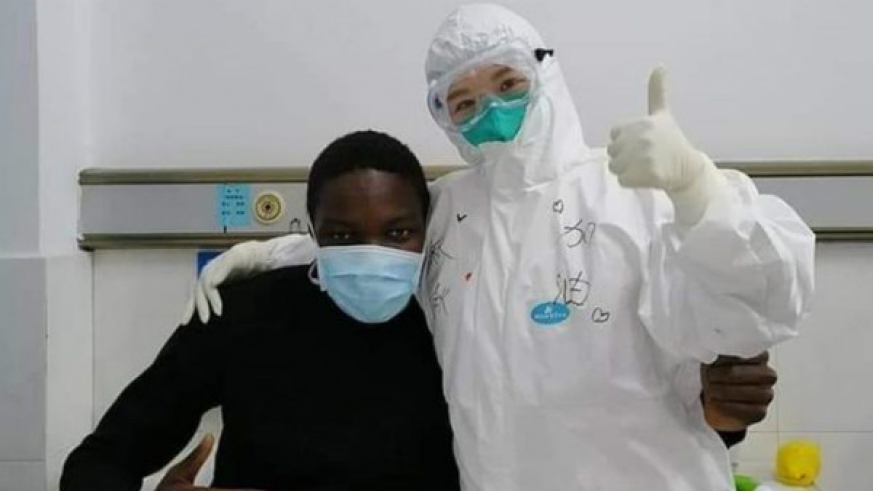 The continent has so far recorded more than 17,700 positive coronavirus cases
Spread This News

The Africa Centre for Disease Control and Prevention (Africa CDC) has announced that it will roll out one million coronavirus testing kits to meet the continent’s “big gap”.

The organisation’s director John Nkengasong says testing rates on the continent are low.

He said the Africa Union (AU) will distribute the testing kits from next week to support countries’ ability to test.

“Over the next three months or six months, we probably need like 15 million tests, however, a journey of 1,000 miles starts with the first mile,” he said.

So far more than 17,700 cases of infection have been confirmed in 52 countries. Some 915 people have died and more than 3,500 people have recovered from the disease.

Amnesty International has warned that millions of people living under lockdown in African countries are facing hunger.

The organisation’s director for East and Southern Africa, Deprose Muchena, has said the majority have no financial means to stockpile food because they live hand-to-mouth, and warned that without support the lockdown could become a matter of life and death.

Dozens of countries on the continent have imposed various levels of restrictions on movement in a bid to slow the spread of Covid-19.