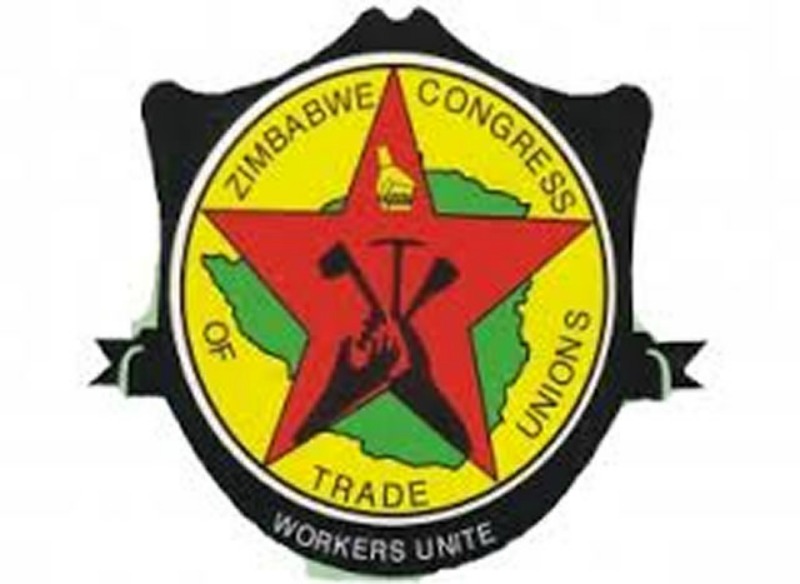 CONTINUED non-payment of wages by employers is resulting in many workers suffering mental health and psychosocial challenges, the Zimbabwe Congress of Trade Unions has said.

Speaking at commemorations to mark World Day for Safety and Health at Work in Harare Friday, ZCTU Vice President, Florence Taruvinga, said the suffering that non-payment of wages to workers was causing to workers in the country was immense.

Workers from a cross all sectors in the country have been battling problems of non-payment of wages for the past decade, with employers pleading incapacity to pay.

While private companies have been the most affected, government owned entities such as the National Railways of Zimbabwe, Hwange Colliery Company and the Grain Marketing Board have not been spared either, with workers at the parastatals going for years on end without pay.

The spouses of Hwange Colliery workers have been demonstrating at the company premises for more than 100 days now demanding that the firm pays their husbands their salaries, which were in five years’ arrears.

“The other challenge concerns the workers’ wages and salaries which we have termed as Wage theft. The current scenario in Zimbabwe is so disturbing because workers are now subjected to mental health and psychosocial challenges,” Taruvinga said.

She said the mental health challenges also contributed to workplace accidents, which have been on the increase in the country despite concerted Occupational Health and Safety campaigns by stakeholders.

Taruvinga noted that trends in the last ten years had not been pleasing, with the country recording at total number of 47 350 injuries and 654 fatalities.

“The current lost time injury frequency rate of 3 is not anything to smile at; rather we need to work hard as Social Partners to ensure that we bring it down to globally acceptable levels of less than 1.

The ZCTU boss said a rising number of accidents were coming from small scale miners and road traffic accidents, adding Young Workers had become a vulnerable group as they were continuously subjected to precarious work, resulting in them sustaining occupational injuries, diseases and other related health challenges.

Taruvinga called for an urgent review in the injury disability rating percentages which she said remained unchanged for a long time and Engagement with General Medical Practitioners who continued to diagnose work related diseases as self-inflicted; and development of an OSH Strategy for the Informal Economy.

She also called for a review in monthly pension pay outs, saying they were not enough considering the rising cost of living in the country.

Employers’ Confederation of Zimbabwe Executive Director, John Mfukare, said there was need for people to buy Zimbabwean products in order to create demand and grow the economy, noting this would ensure workers were paid handsomely and more jobs created.