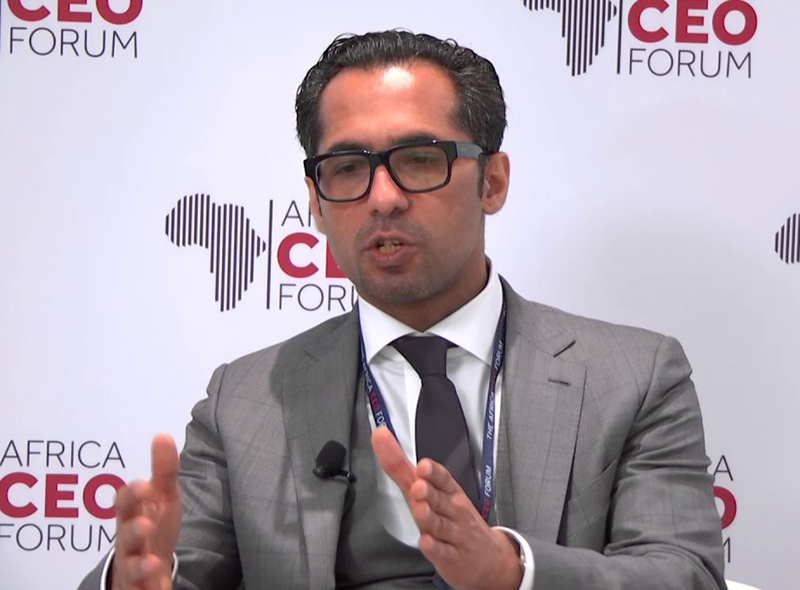 Mohammed Dewji, the CEO of the METL Group and Africa’s youngest billionaire, has returned home safely, the family company he runs has announced. Dewji was abducted outside a luxury hotel in Tanzania.

Mohammed Dewji, the 43-year-old CEO of the METL Group family conglomerate, has returned home safely after being kidnapped at gunpoint.

Dewji, who has been described as Africa’s youngest billionaire, was abducted by gunmen outside a luxury hotel in Tanzania’s economic capital Dar es Salaam last week.

As one of Tanzania’s most prominent businessmen, Dewji’s abduction caused major consternation in the east African country.

However, he announced early Saturday on the METL Group Twitter feed that he had “returned home safely.”

“I thank all my fellow Tanzanians, and everyone around the world for their prayers,” he said. “I thank the authorities of Tanzania, including the Police Force for working for my safe return.”

Neither he nor the company provided details about how he was freed or managed to escape his captors.

Tanzania’s environment minister, January Makamba, also said he had spoken with Dewji and that he was safe.

Dewji, who once also served as a member of parliament, was freed after kidnappers dumped him in a field in the early hours of Saturday, according to Makamba. He reportedly only sustained bruises on his hands and feet from being tied up by his abductors.

The METL Group specializes in a diverse range of industries across 11 African nations, boasting billions of dollars in revenue in the process. The company’s scope encompasses manufacturing, farming, transport, infrastructure, agroprocessing and telecoms.