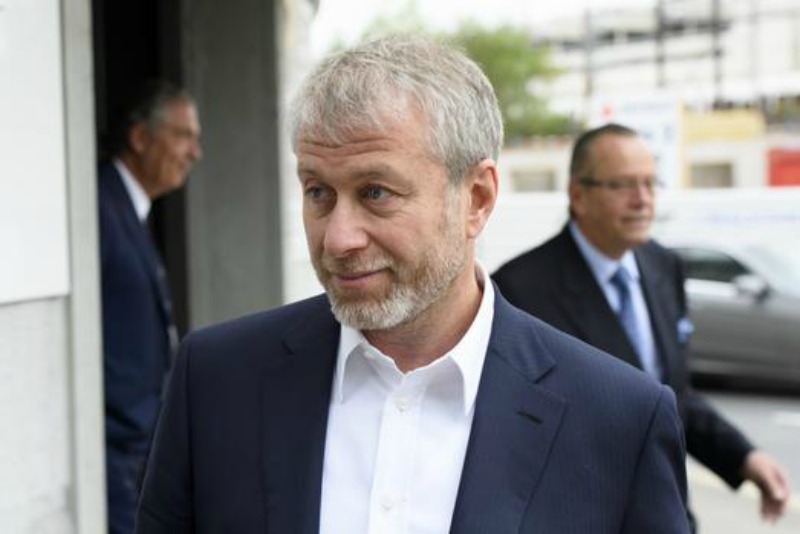 Chelsea have ditched plans to build a new 60,000-seater stadium due to what they call an “unfavourable investment climate”.

The club, who finished fifth in the Premier League and therefore failed to qualify for the Champions League, said plans to redevelop Stamford Bridge had been put on hold indefinitely.

The Blues were looking to revamp the west London stadium and move in by 2021.

A four-line statement released on the club’s official website read: “Chelsea Football Club announces today that it has put its new stadium project on hold. No further pre-construction design and planning work will occur.

“The club does not have a timeframe set for reconsideration of its decision. The decision was made due to the current unfavourable investment climate.”

Earlier this week it was reported that Chelsea’s Jewish owner Roman Abramovich had become an Israeli citizen after his British visa expired and there had been delay issuing a new one.

The Times is reporting that the billionaire is unwilling to invest £1bn in a country where he is not currently allowed to work.

The move comes as British MPs urged the government to clamp down on corrupt Russian money flowing through London.

Chelsea had originally planned to relocate from Stamford Bridge, but after plans failed to materialise they looked set to improve their current home.

With a capacity of just over 41,000, Stamford Bridge is the eighth-largest Premier League stadium and is dwarfed in London by Arsenal’s Emirates Stadium, the London Stadium – which is occupied by

West Ham – and the new Tottenham ground that is set to open later this year.

Abramovich, 51, has a fortune estimated at £9.3bn by The Sunday Times.

He sold his majority stake in oil major Sibneft to state-controlled Gazprom in 2005 for $13bn after buying Chelsea in 2003.