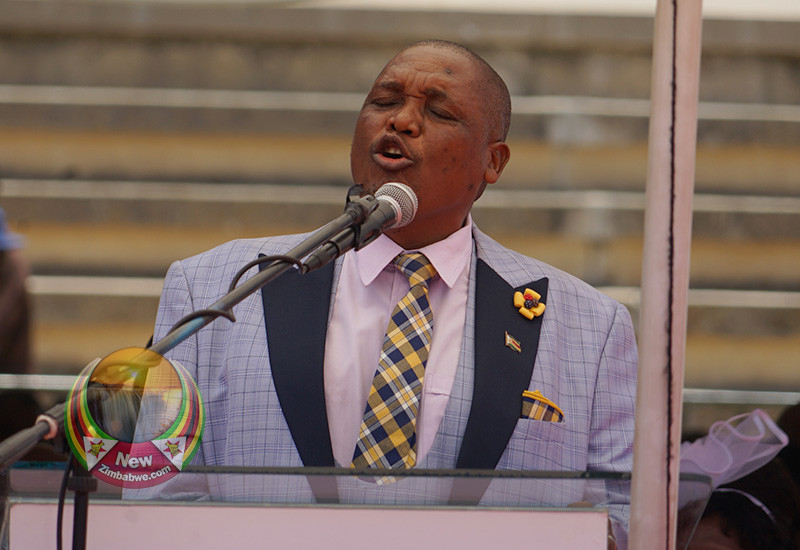 MDC leader Nelson Chamisa has been told to accept the results of the 2018 presidential elections even if his claims the poll was rigged in favour of President Emmerson Mnangagwa were true.

The call was made by Bishop Roderick Makusha of Deeper Life Ministries while giving a solidarity message at the national prayer where Mnangagwa was the guest of honour.

The prayer ceremony, attended dozens by church groups, was held at the National Sports Stadium in Harare under the auspices of the Zimbabwe Indigenous Inter-denominational Council of Churches.

“You should let bygones be bygones; you never know maybe one day if you are still alive you will rule Zimbabwe,” he said to wild cheers from over 10 000 congregants, among them President Emmerson Mnangagwa who was guest of honour.

Chamisa has declined the 2018 presidential results claiming that the Zimbabwe Electoral Commission (ZEC) rigged the elections on behalf of Mnangagwa.

He made an appeal at the Constitutional Court, but the matter was dismissed with costs.