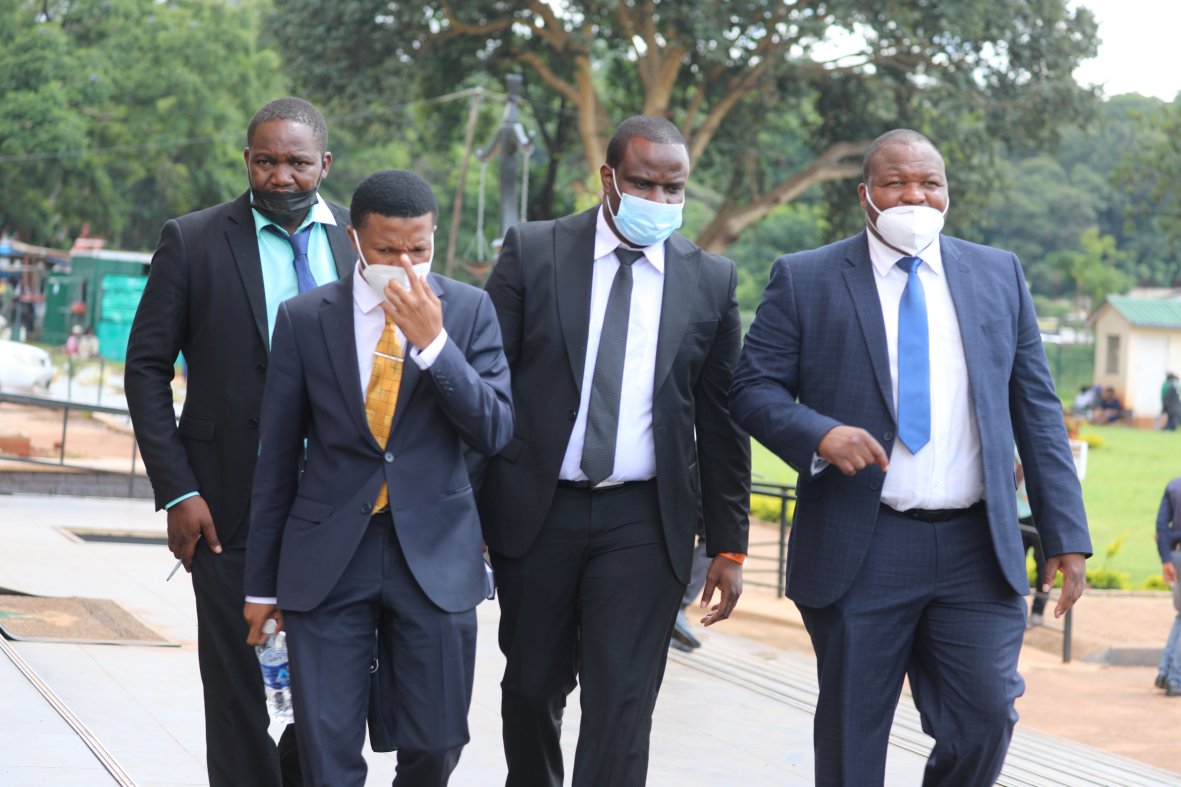 GOODNESS and Mercy Ministries founder, Prophet Tapiwa Freddy, has returned to the music scene after taking a sabbatical when he was accused of raping a ZBC radio presenter.

T Freddy was arrested in November last year on allegations of rape and physical abuse.

He was cleared of the charges by Harare magistrate Gloria Takundwa on February 11.

The self-styled cleric, Monday released a new track ‘I Wanna Cry’ consoling himself after a torrid time as he faced trial.

In acquitting T Freddy, the magistrate said the accuser, Rutendo Makuti, had lied to the court from the word go.