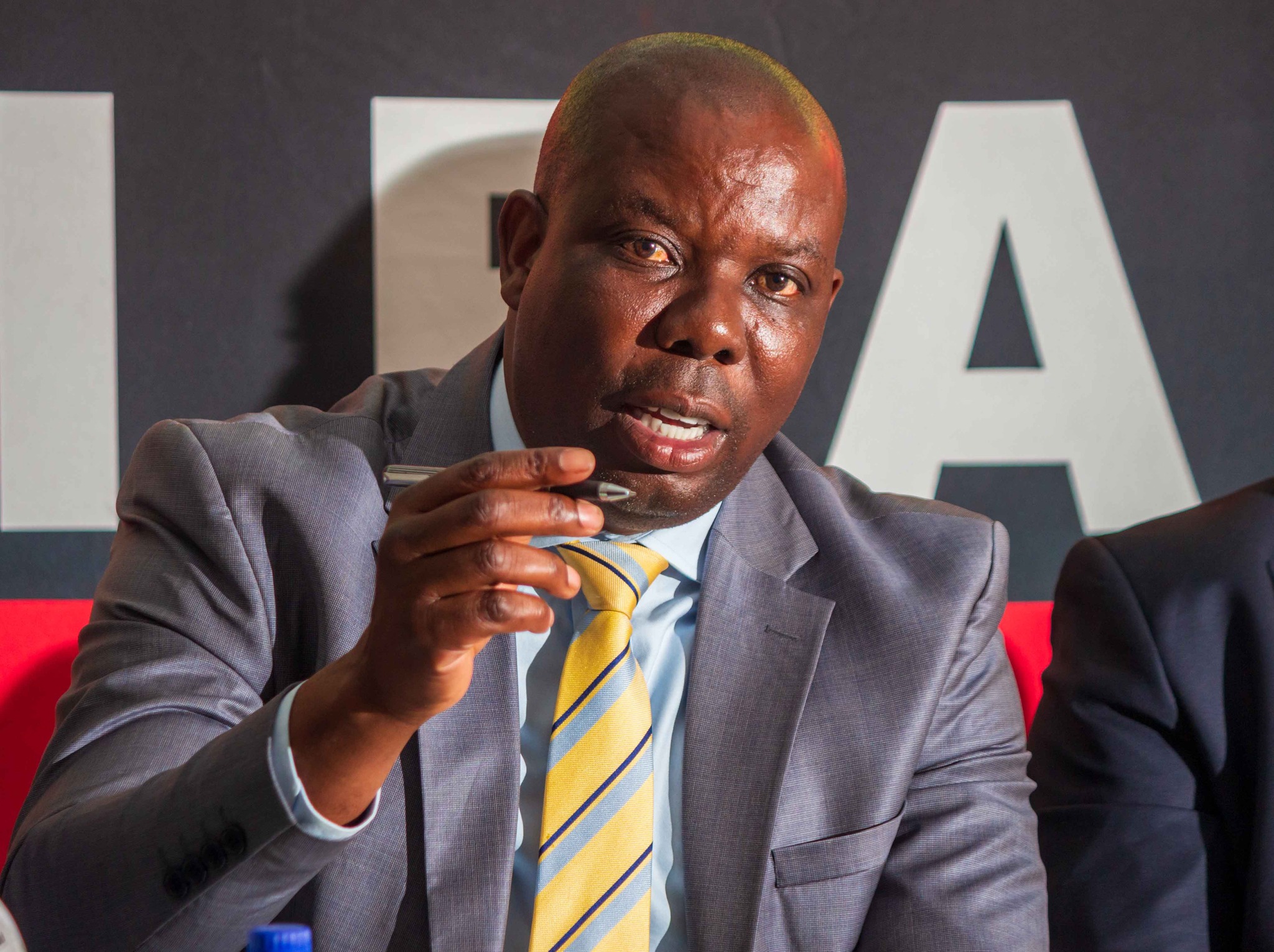 THE acting ZIFA board has made secretariat appointments as part of its changes since taking over office.

The board, led by Gift Banda, was installed at the Emergency General Meeting in March following suspension of Felton Kamambo and his executive.

Banda told reporters on Friday that Joseph Mamutse retained his General Secretary position. Mamutse was suspended along with Kamambo.

Xolisani Gwesela, who served as the Head of Communications in the previous set-up, is now the Chief Operations Officer.

“Operations at the football headquarters will continue as normal with Joseph Mamutse as the General Secretary while Xolisani Gwesela will now assume the position of Chief Operations Officer to optimise secretariat’s work.

“We will give the Secretariat maximum support as will grow the beautiful game,” Banda said.

Meanwhile, the acting ZIFA board has officially started operations following the lifting of their suspension by the SRC.

However, it’s unclear whether FIFA will recognise them or deem them illegal.