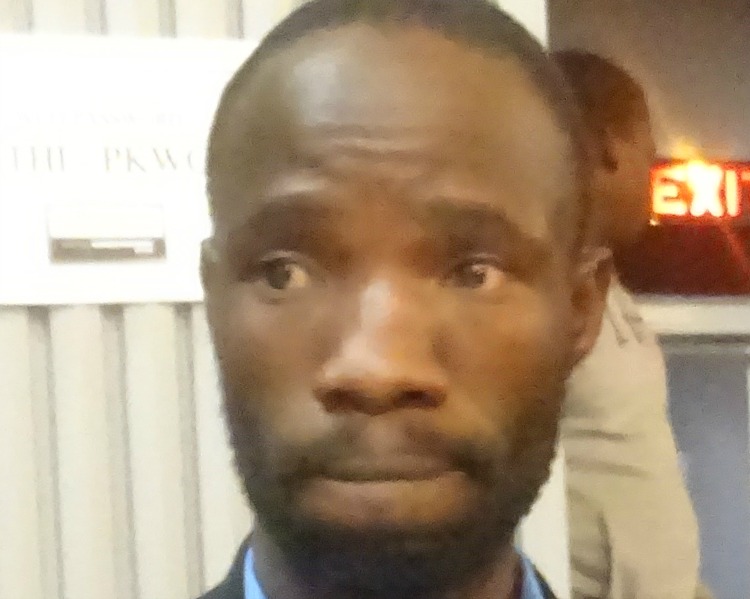 Mukanga granted Marshal Sibiya, Welcome Moyo and Venat Ncube $150 bail each while Mafu‘s bail determination was set for this Monday.

Mafu is facing charges of undermining the authority of the President while Sibiya, Moyo and Ncube are facing public violence charges as defined in section 36 of the Criminal Law (Codification and Reform) Act.

The trio is also facing charges of disrupting a public gathering.

“On 26 October at Rainbow (hotel), the accused, acting in consent, unlawfully and forcibly disturbed peace, security or order of the public to a serious extent assaulting Derrick Nkomo with fists and throwing chairs at him,” reads part of the state outline.

Mafu is being charged for allegedly undermining the authority of the President after he implicated President Mnangagwa in the Gukurahundi atrocities.

“I lost both my parents during Gukurahundi because of that man,” Mafu told the commission while pointing at the President’s portrait on the wall.

Mnangagwa’s name has featured prominently in the killing of civilians during the country’s darkest post-liberation period – 1982-87 – in which an estimated 20 000 civilians were killed in Matebeleland and Midland provinces.

The Zanu PF leader, who was security minister at the time, has said he was going to apologise if the National Peace and Reconciliation Commission so finds him culpable for the atrocities.

Meanwhile, appearing for the accused, Tanaka Muganyi from Abammeli lawyers told court that Mafa was severely assaulted following his arrest.

“The accused was heavily assaulted by police officers during his arrest. He was eventually taken to United Bulawayo Hospital (UBH) yesterday (Friday) for treatment. Such police behaviour should be investigated. I pray that an order for investigations will be granted by this court,” said Muganyi.

The state, led by the investigation officer, Canaan Mukiki opposed bail claiming that Mafu had other pending cases.

Mukiki also told court that police encountered stiff resistance from Mafu and his colleagues when they tried to arrest him.

Violence rocked the post-election violence hearing following protests by the pro-Matebeleland group over the holding of a violence inquiry that killed six people in Harare while the slaughter of 20,000 civilians by the same Zimbabwe army remained unsolved.