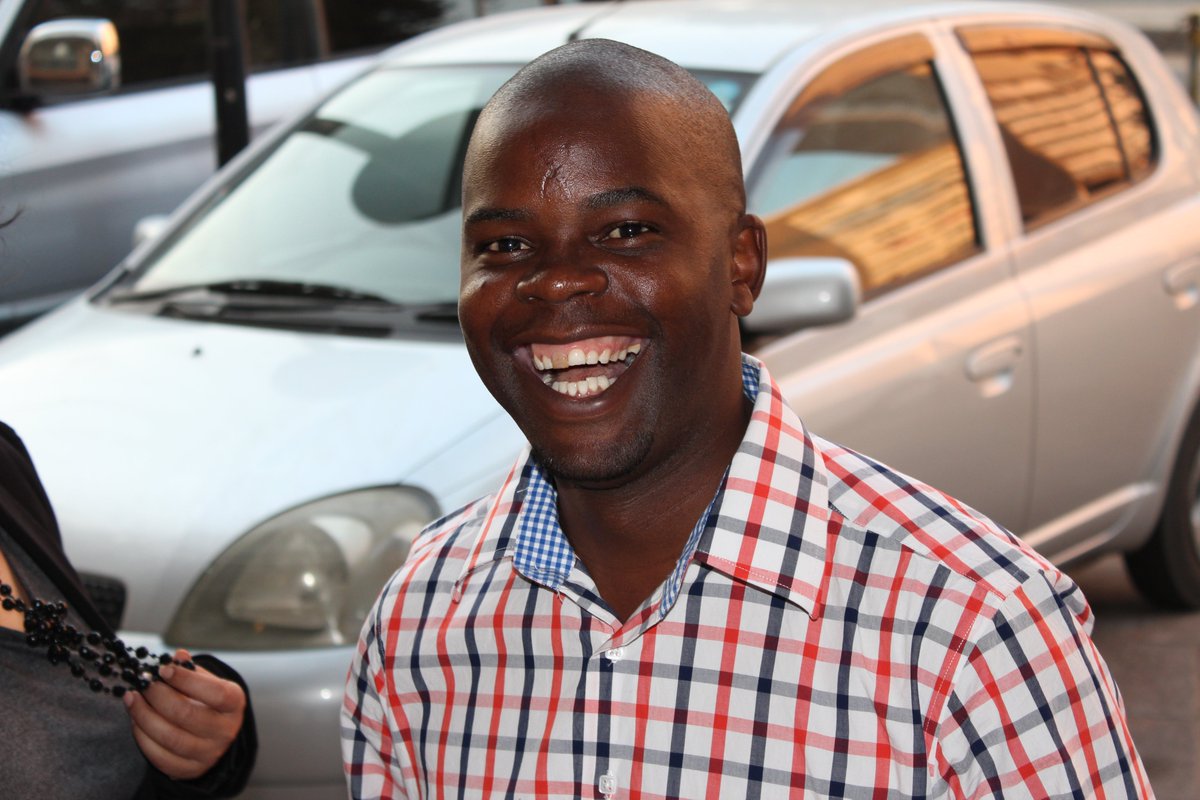 HOME Affairs and Finance ministers Kazembe Kazembe and Mthuli Ncube have been taken to court by an activist who was savaged by police for demonstrating against xenophobic attacks in South Africa at the neighbour’s embassy in Harare 2015.

Sydney Chisi wants the ministers held in contempt of court after failing to pay damages against a court order granted in his favour in January this year.

He was one of the dozens of protesters who demonstrated against the violence against Zimbabweans outside the South African embassy in Harare in April 2015.

Chisi then sued government, winning the case early this year but is yet to be paid as directed by the court.

“It is abundantly clear that the respondents do not have any intention of complying with the order which was issued with their consent,” said Chisi in his court application.

“It is clear from the correspondence between the parties that they are aware of the order in question which was granted with their consent.

“I have been pursuing justice in this matter for years now. My constitutional rights to a fair hearing and appropriate relief will be rendered illusory unless the court order granted by this honourable court is capable of being enforced.

“I accordingly submit that it is the duty of the honourable court to regulate its own orders. I cannot sit back and watch while its orders are being disobeyed.”

Ncube has been cited in his capacity as the authority responsible for facilitating and signing of all necessary documents to ensure that Kazembe and Matanga comply to liquidate the $17 000 order.

According to court papers, on September 17, 2015, Chisi issued summons against government seeking payment of damages over unlawful assault, pain, suffering and medical expenses.

The matter reached trial stage and the parties agreed to settle the matter amicably resulting in an order by consent.

On March 9, Chisi’s lawyers from Zimbabwe Lawyers for Human Rights wrote to the respondents’ legal representative requesting for the payment but there was no response until June 9 when he was advised to be patient “because government procedures take time”.