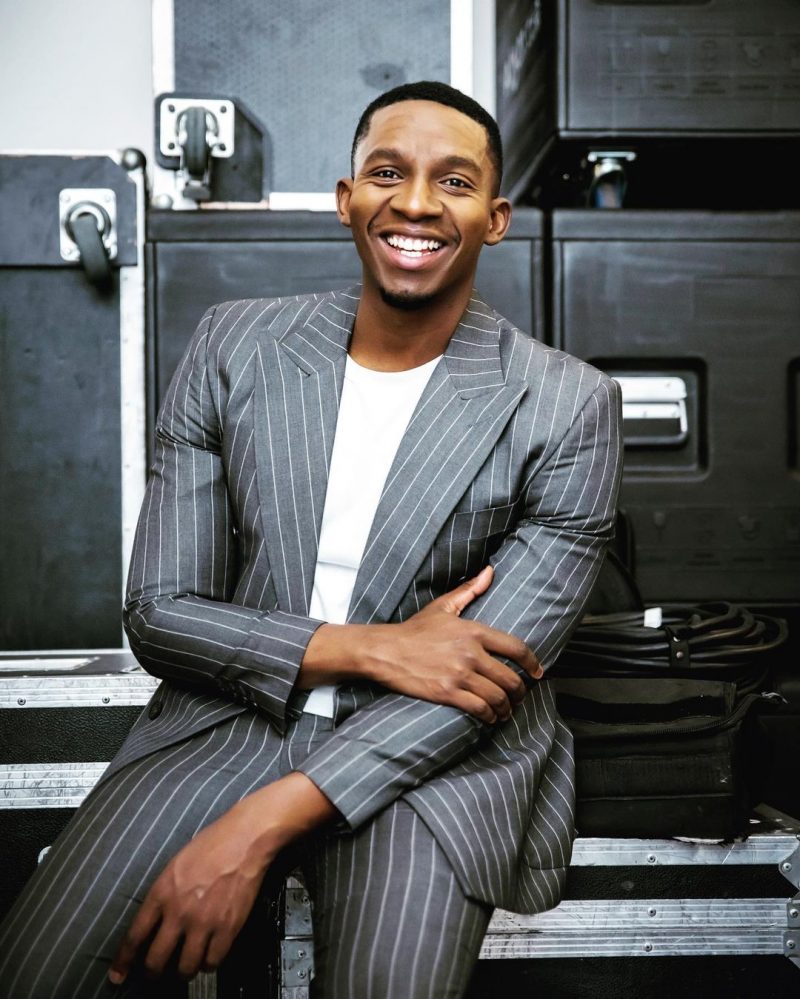 BIG Brother Mzansi is returning to the big screen in January 2022 with television presenter and actor, Lawrence Maleka as the popular reality show’s host.

Maleka is known for his role as Zolani in hit telenovela ‘The River’ and has hosted Clash of the Choirs and StarGist.

Maleka said it was an honour to host one of South Africa’s most loved reality shows.

He said: “I’m excited to be part of this instalment of ’Big Brother Mzansi’.

“The franchise has become a massive phenomenon in African as well as South African pop culture, and I’m happy to join in the fun as a presenter.

“The fan base is huge and massively loyal, it’s an honour to be part of such a fantastic production.”

Director of Local Entertainment Channels at M-Net, Shirley Adonisi said Maleka through his work had proven he is a perfect fit for the show.

“Lawrence has proven to be one of the top young talents on our screens; his vibrant and confident screen as well as stage presence is a perfect fit for ’Big Brother Mzansi’. We can’t wait for viewers to tune in to what’s certainly going to be a very exciting season.”