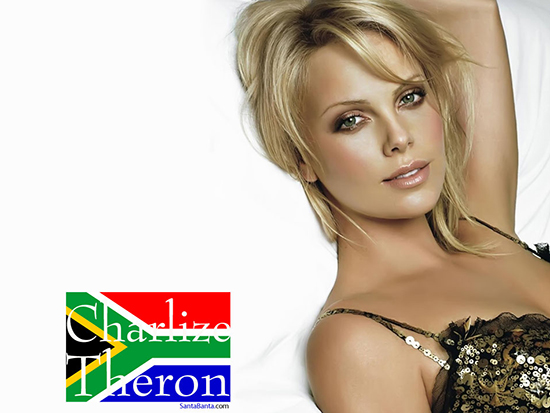 AFTER negotiating a salary equal to her male co-star for her upcoming movie, Hollywood actress Charlize Theron has called on other women to take a stand when it comes to equal pay.
Theron said she was outraged when leaked Sony emails showed a gap in what male and female actors were paid for the film “American Hustle” and she insisted on being paid on par with co-star Chris Hemsworth for the Snow White sequel “The Huntsman”.
“I have to give them credit, because once I asked, they said yes,” Theron said in an interview with British magazine Elle UK.
“They did not fight it. And maybe that’s the message: that we just need to put our foot down.”
Her call for equal pay echoes Hillary Clinton, the frontrunner for the Democratic presidential nomination, who has also lamented the pay gap between men and women.
A report by the United Nations’ International Labour Organization (ILO) this year warned that the income of women workers globally will lag behind men for another 70 years if the gender pay gap continues to narrow at the present rate.
Women globally earn 77 percent of the amount paid to men, a figure that has improved by only three percentage points in the past 20 years, the ILO said.
South African-born Theron, 39, who won an Oscar for her portrayal of a serial killer in the 2003 film “Monster”, said women needed to stand up for equality and be proud to be feminists.
“This is a good time for us to bring this to a place of fairness, and girls need to know that being a feminist is a good thing,” said Theron, who will be on the big screen in this month’s action movie “Mad Max: Fury Road”.
“It doesn’t mean that you hate men. It means equal rights.”Advertisement