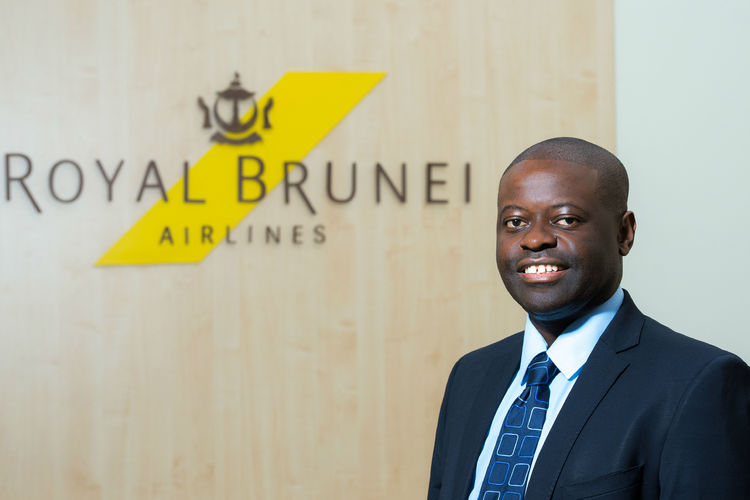 2018 was one of the most challenging years in the aviation industry, with increased oil prices and a strong US dollar impacting profit margins. The response has led to airlines refining their strategies and business models to remain relevant and in a strong position to survive in the long term.

Global load factors have ranged from 80 per cent to 85 per cent in the past year, however, yields have not grown much. Combined with high fuel prices, airlines have reported volatile profits over the last year. As a result, airlines have focused on streamlining operations in this higher-cost environment, squeezing out controllable costs and driving yield where possible (Khaleej Times, 2018).

Airlines have now started looking at how to change their business models to compete, including entering alliances, buying up other airlines, changing their schedules etc. Below are some examples of some airlines that have made some competitive changes to their business models (please note that there are many more examples).

Flybe bought for £2.2m by a consortium called Connect Airways, made up of Virgin Atlantic Limited, Stobart Group and Cyrus Capital (2019)

Sri Lankan Airlines, is the first airline from the Indian sub-continent to join any global airline alliance (Oneworld alliance)

Royal Brunei Airlines launched nonstop flights from Brunei to the UK on the 28th of October 2018. This has made Royal Brunei’s Melbourne-Brunei-London Heathrow flight the shortest possible route, with a great-circle distance measurement of 100%, the most direct possible routing of all the other well-known stopover points from the UK to Asia Pacific.”

What do these strategic adjustments mean in an evolving airline industry?

It would be perhaps prudent to define the term, ‘business model’. The term has a commonly used expression in the management-oriented literature (Zott et al.2011). Regardless or irrespective of the industry context, the business model approach used to assess and explicitly depict a particular set of an airline’s organizational and strategic design boundaries in time is by evaluating a number of business frameworks.

The business model aims to enable an accurate description of an airline’s value generation system while keeping the data and framework necessary for its dedicated measurement criteria and return on investment manageable (Daft and Albers, 2013).

The phenomenon of changing airline business models, convergence, along with increasing similarity among airlines, has been subject to discussion among aviation gurus and academic researchers. Although the Five Forces of Competition Model formulated by Porter (1983) is not new, it has been one of the most popular analytical frameworks for evaluating any industry’s environment.

However, despite the many advantages that alliances bring, there are also drawbacks that include the difficulty of managing diverse partners and the alignment of the different objectives, to avoid incompatibilities and avoid problems.

In summary, airline business models will continue to be impacted by industry and economic changes. The airline industry is continually evolving and dynamic, therefore airlines will need to re-look at their business models to react to the changes. Airlines with more agile operations and history of developing new revenue initiatives to protect margins will fare better than those with long term high cost structures.

These trends, I suspect, may lead to an increase in buy-out of airlines and consolidation in the form of strategic alliances or mergers and acquisitions. While demand remains robust in key global markets, such as Asia, profitability will remain a challenge due to downward pressures on both airline costs and airline ticket prices.

2019 will see geopolitics being a major concern, BREXIT, the US government shut down (say NO MORE). It’s going to be interesting how bilateral arrangements between the UK and the US, as well as the rest of Europe, turn out following Brexit. The outcome of the trade dispute between china and the US may also impact airlines’ freighter businesses.

Jonathan Swift once said, “Vision is the art of seeing what is invisible to others”. Whatever the outcomes, 2019 will be an uncertain year and airlines must ensure their business models are robust to weather the storm.

Adiel Mambara is a Country Manager UK and Ireland for Royal Brunei Airlines (RB). He writes under his own capacity and can be contacted on adielrba@gmail.com