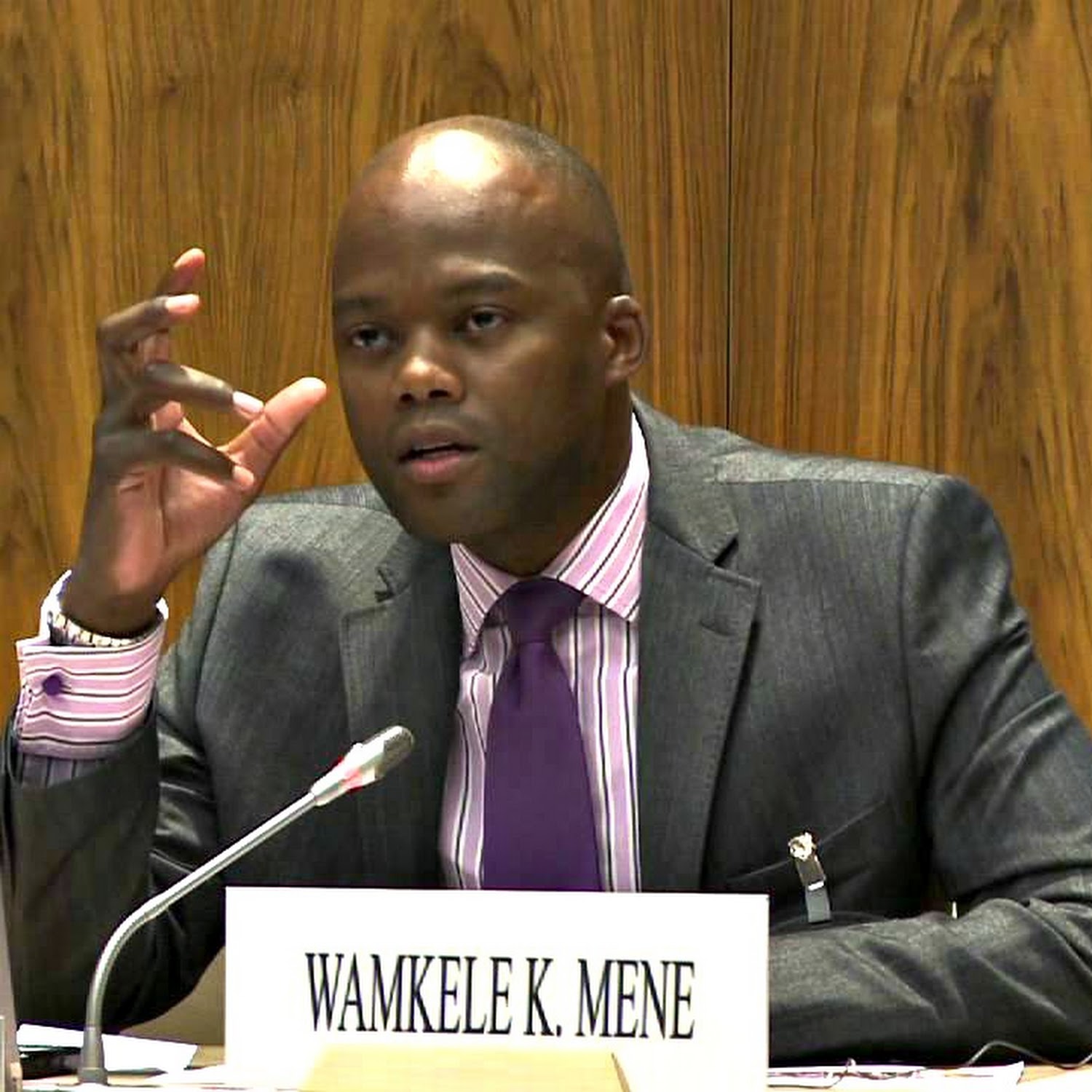 AfCFTA is the brainchild of the African Union and was initiated in 2012 with the objective of establishing a single trading bloc which enjoys lowered trade barriers across the continent.

It is set to bring together the continent’s 55 nations, creating over l 1 billion customers for Africa’s goods and services through a lucrative $3,4 trillion combined Gross Domestic Product.

Trading under the new agreement commenced on January 1, 2021, and Zimbabwe has since ratified the agreement.

However, local market watchers are skeptical that the agreement will not augur well for the embattled nation which is still struggling to revive industrial productivity amid fears that cheaper imports are likely to flood the country.

But speaking to NewZimbabwe.com Business AfCFTA secretary general, Wamkele Mene who is currently on a three day long visit to Harare dismissed the fears underscoring that apart from watertight legal safeguards, the Southern Africa nation has huge potential.

“There are potential export benefits for Zimbabwe as the country can be competitive in a number of areas. Currently it is one of the largest exporters of tobacco and as of yesterday I was informed that the country is now entering the pharmaceutical sector as well as producing oxygen.”

“These are giant steps from an industrial development point of view, and we know from this experience of Covid19 how the pharmaceutical sector works. In 2019 alone the continent imported US$15 billion worth of pharmaceuticals,” he said.

The continental bloc’s leader said if Africa had a viable industrial development capacity that produces such products the crisis experienced in the first six to nine months of the pandemic would not have seen the light of the day.

He expressed optimism that Zimbabwe would be able to supply oxygen to the rest of the continent someday and contribute to the drug’s needs.

“These are value chains that are critical for us to think about as we embark on AfCTA implementation and the industrial component.

“If you as a country identify that since you have entered into this agreement you have seen a surge in imports from foreign countries, you will be able to invoke the trade rules so that such errors won’t happen again,” said Mene.

He said that AfCFTA has an infant industry protection clause which is meant to protect small industries from being overtaken by larger companies.