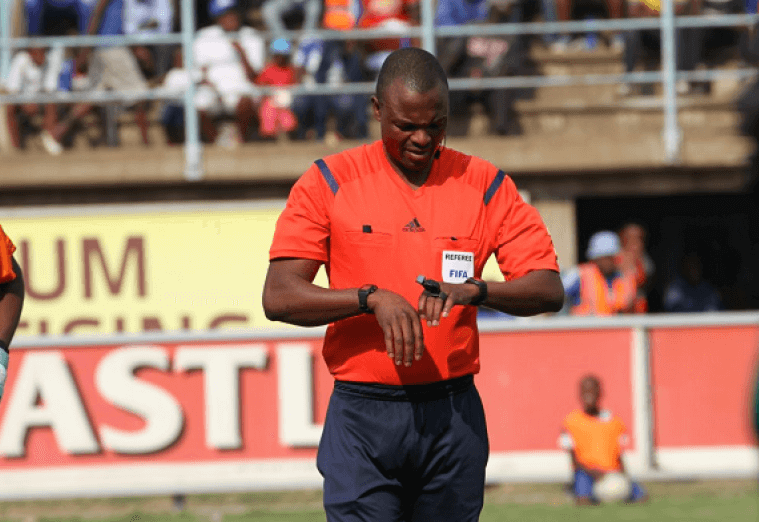 Zimbabwean referee Norman Matemera will be the centre man in Ghana’s 2019 Africa Cup of Nations qualifier at home against Sierra Leone on 11 October 2019.

The 36-year-old will be assisted on the lines by Thomas Kusosa and Luckson Mhara.

The match will be played at the Baba Yara Stadium in Abidjan.

Matemera becomes famous after confirming he rejected a US$ 10,000 bribe from Equatoguinean side Desportivo Niefang to influence a CAF Confederation Cup against Ivorian side Williamsville Athletic Club at home.

The bribery attempt occurred on the eve of the game with the help of the Togolese match Commissioner Lawson Mahuwe who played an intermediary role.

Motemera and his compatriots turned down the tempting offer and instead reported the incident to the CAF.

Niefang won the match 2-1 but got eliminated 3-2 on aggregate.