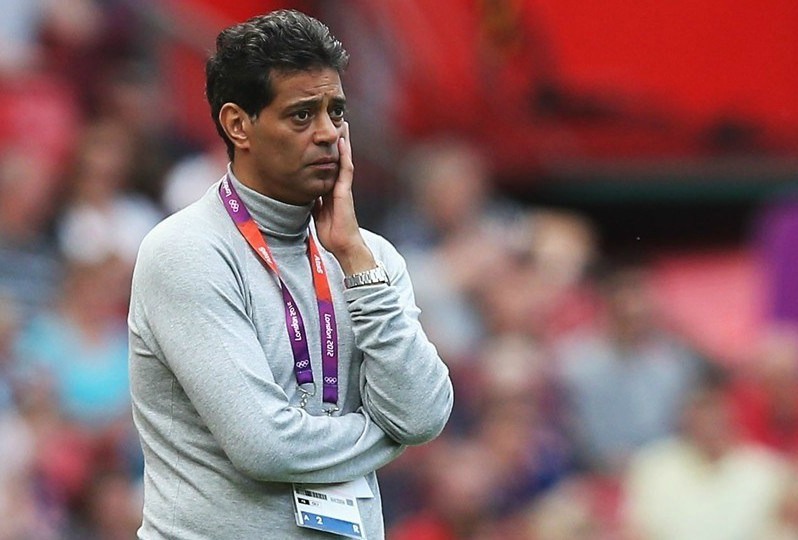 EGYPT national football team assistant coach Hany Ramzy is wary of the threat posed by the Warriors after being impressed by the Zimbabwe national team’s performance during their goalless draw against Nigeria in a pre-Africa Cup of Nations friendly match on Saturday.

The Warriors take on tournament hosts and record seven-time African champions, Egypt in the first game of the AFCON tournament, on June 21 ahead of their remaining Group A matches against Uganda on June 26 and the Democratic Republic of Congo on June 30.

The focus of the world will however be on the opening match of the tournament and Egypt’s assistant coach Ramzy believes the Warriors are capable of upstaging the hosts in the tournament opener on June 21.

“We are monitoring the Zimbabwe team very well. They are known for their solid defence, quick attacks and for depending on long balls,” Ramzy said.

“It will be a strong start. We hope to get a positive result as it would be a good boost to continue our campaign successfully.”

The Warriors held the Super Eagles to a commendable stalemate in Asaba as they continue preparations for the Africa Cup of Nations finals.

Sunday Chidzambwa’s men, who are now already in Egypt, are hoping to play a final international friendly against Tanzania on Sunday.

Egypt, on the other hand, will intensify preparations for the biennial showpiece with a friendly against Tanzania on Thursday, before playing Guinea three days later.

Zimbabwe are keen to make their mark at the tournament after failing to go beyond the group stages in their previous three appearances.

Head coach Sunday Chidzambwa has kept faith in most of the players who won him qualification to Egypt 2019 with the Baroka goalkeeper Elvis Chipezeze, midfielder Tanzanian-based Thabani Kamusoko and Nyasha Mushekwi, who plays in the Chinese League with Dalian Yifang – the only new additions.

The Nations Cup, which has been expanded to 24 teams, will be played in Egypt between 21 June and 19 July.

This summer’s edition will mark Zimbabwe’s fourth appearance in the biennial tournament.