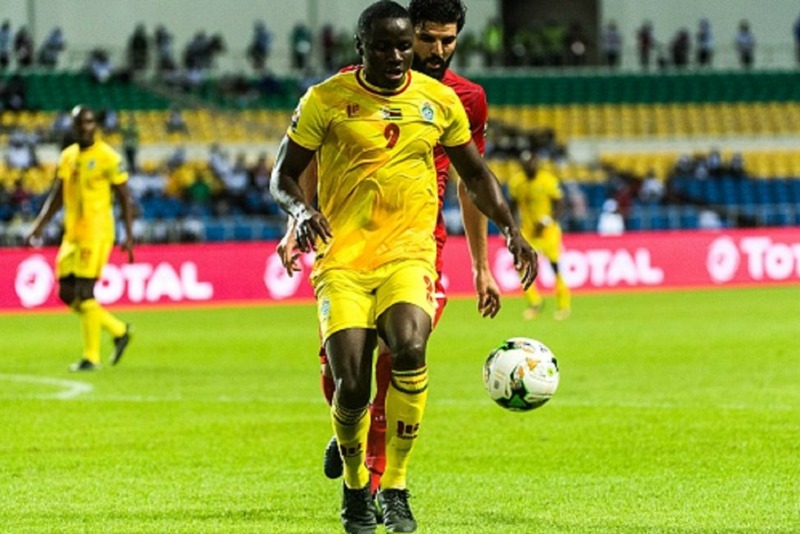 WARRIORS striker Nyasha Mushekwi is doubtful for Zimbabwe’s all-important 2019 Africa Cup of Nations Group A clash against Uganda on Wednesday evening after limping off the field with a knee injury during the 1-0 defeat to hosts Egypt in the opening match of the tournament in Cairo last Friday.

The China-based forward, who had a subdued game as the Warriors struggled to create scoring opportunities in their opening match, is one of the two players doubtful for the crucial encounter together with goalkeeper Edmore Sibanda, who also did not last the full 90 minutes against Egypt after picking an injury.

Speaking at the official pre-match press conference in Cairo on Tuesday, Chidzambwa said there was enough cover in all positions with keeper George Chigova returning to the fold having been suspended for the opening match of the tournament.

“I think that’s why the rules of the tournament are very clear and participating nations to bring 23 players,” Chidzambwa said.

“In the goalkeeping department, we brought in three players who are equally good and I think you saw that when Sibanda got injured our third choice goalkeeper (Elvis Chipezeze) came in and did very well under those circumstances. George is experienced enough to fill the gap. So we are not worried at all in that area,” said the coach.

The veteran coach said he was also yet to get feedback from the medical team on the fitness of Mushekwi but expressed confidence he has enough options in that department, where the likes of Tino Kadewere, Knox Mutizwa, Evans Rusike could be called upon to fill the void upfront.

“I’m supposed to meet our medical team this afternoon to give me a medical report on Nyasha Mushekwi.

“So, I’m not in a position to answer you on that one but if he doesn’t make it, I think we have enough cover for him,” he said.

The Warriors, who last won a match at the AFCON finals 13 years ago at the 2006 tournament also hosted by Egypt face a must win encounter against the Ugandans following their 1-0 defeat to the hosts.

In contrast, the Cranes will be looking to book their place in the second round of the continental tournament after a stunning 2-0 upset against a strong DR Congo side.

If Uganda win tomorrow, they will virtually book their place in the second round in a tournament where the top two teams in the group, and the four best runners-up, will progress to the knockout stages.

Chidzambwa said his charges will give it their best to get a positive result against a strong Ugandan side.

“Uganda are a very good side, they beat DRC who are also an equally good and solid side. I think we are up against a very good side. If we are to produce a good result, we have to fight hard for the entire 90 minutes.

“I just hope and pray that we will be at our best and try to produce a very good result for us to remain with a chance of progressing to the next stage,” said the Warriors coach.