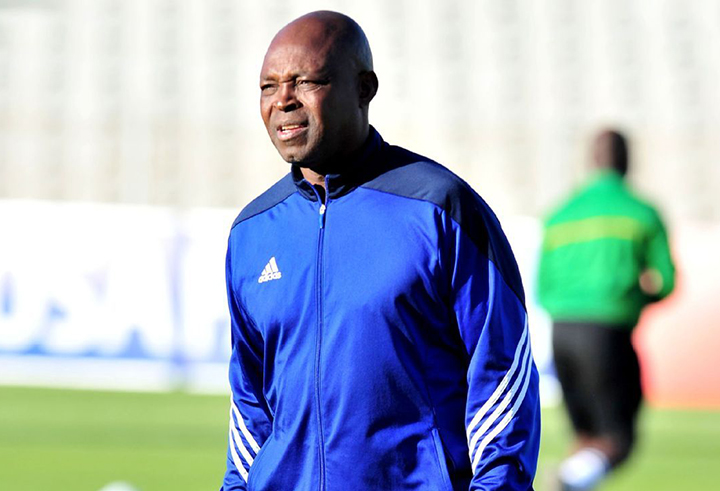 ZIMBABWE will be desperate to cement their top position and move closer to qualifying for next year’s Africa Cup of Nations tournament in Cameroon when they tackle hosts Democratic Republic Congo (DRC) at the Stade des Martyrs in Kinshasa this Saturday.

The Warriors are the early pace-setters in Group G following a win against Liberia at home in their first match in Harare last year before a draw away to Congo in Brazzaville last month, but DRC, who lie second on goal difference, are in hot pursuit.

The Warriors can however edge closer to securing a berth at next year’s continental competition should they manage to secure a positive result in Kinshasa and during the return leg at the National Sports Stadium in Harare on Tuesday evening.

The team which collects all six points in this top-of-the-table clash will secure their place at the Afcon finals set for Cameroon next year.

Liberia, who host Congo in Paynesville on Tuesday during matchday four, have taken just one point from three matches and are virtually out of contention.

The top two finishers after a double-round qualify for the 2019 Cup of Nations in Cameroon, where 24 countries will compete for the first time, and in a new June/July slot.

The Warriors were in Gabon last year at the most recent edition of Africa’s premier competition but crashed out in the group stages with both their appearances at the 2004 and 2006 tournaments respectively ending at the same stage.

Zimbabwe are likely to have their hands full in their two games against DRC in their bid to qualifying for next year’s tournament.

The Leopards, as DRC’s national football side is affectionately known, boast of a formidable squad which features, as usual, a core of players from TP Mazembe, as well as a handful of performers boasting experience of major European leagues. 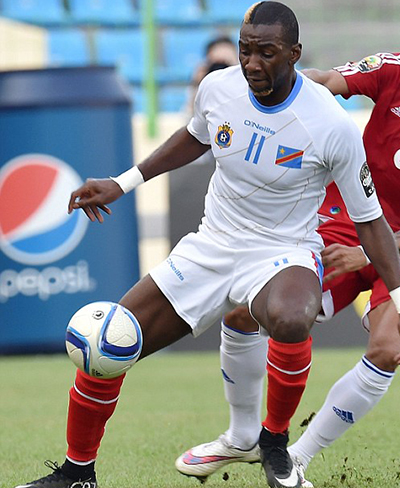 Some of the top names in the DRC side include Aston Villa’s Yannick Bolasie, China-based Cedric Bakambu, Marcel Tisserand from German side Wolfsburg, West Ham United’s Arthur Masuaku and Neeskens Kebano of Fulham.

Warriors midfield enforcer Marshal Munetsi however, refuses to be intimidated by the big names in the DRC side and believes his teammates are as talented as their Congolese counterparts.

“Football has been changing a lot. There are no more small sides at the moment because all teams are getting exposure. When it comes to big frame players, even myself I can match them because of my strength,” said Munetsi.

“We also have players who playing in Europe and this bring some valuable experience into the team.”

Warriors coach Sunday Chidzambwa is expected to make as many as four changes to his starting line-up which collected a point away in Brazzaville during the last round of fixtures due to injuries and the return of other key players.

England-born defender Tendayi Darikwa is expected to start at right back in place of Eric Chipeta for his competitive debut for Zimbabwe while Bloemfontein Celtic’s Ronald Pfumbidzai is expected to fill the void left by the injured Devine Lunga at left back.

Belgium-based star Marvellous Nakamba will reclaim his place in the middle of the park, joining Marshal Munetsi and Danny Phiri while Ovidy Karuru comes in for Kudakwashe Mahachi, who was dropped from the side after an underwhelming display in Congo.

Skipper Knowledge Musona, who scored a hattrick in the opening round of fixtures before setting up Khama Billiat’s goal in Congo, is expected to lead the side upfront.