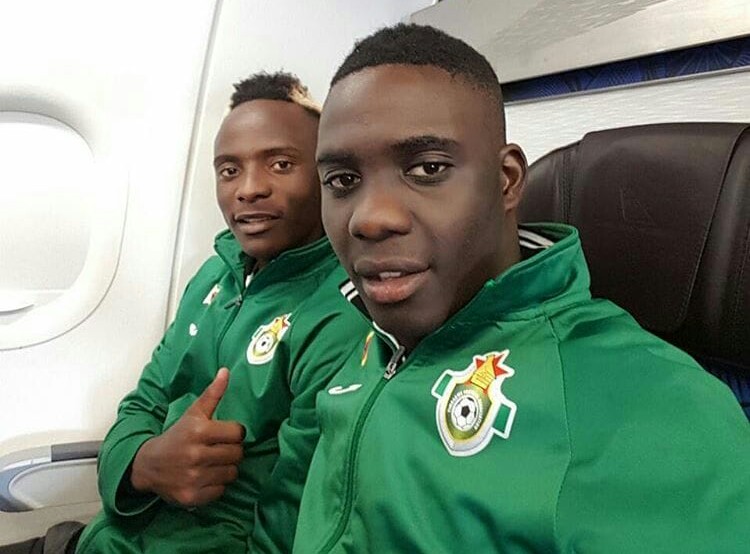 Zimbabwe have called up 13 PSL stars while midfielders Marvellous Nakamba and Ovidy Karuru earned recalls for next month’s doubleheader against DR Congo.

The COSAFA Cup champions started their campaign with an emphatic 3-0 victory at home to Liberia in June last year before stealing a point away to Congo-Brazzaville – to remain top of the pool ahead of the DRC on goal difference.

A total of 13 players plying their trade in South Africa have been called up, with in-form Evans Rusike and Khama Billiat of Kaizer Chiefs and SuperSport United respectively – expected to play a leading role this month.

Both Cercle Brugge midfielder Nakamba and Amazulu’s Karuru missed the 1-1 draw with Congo early in September due to injury.

The Warriors play the DRC in Kinshasa on October 10 before hosting the return leg in Harare three days later.