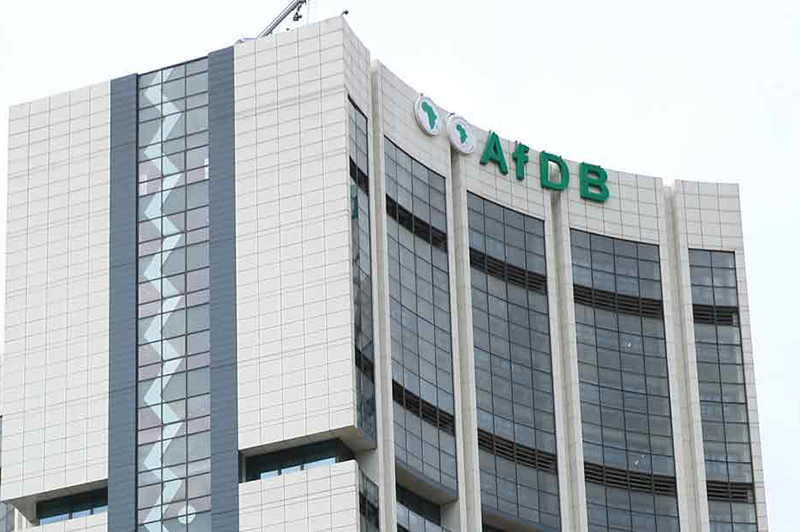 Senior African Development Bank (AfDB) officials during a recent trip to Zimbabwe discussed how best the country could tap into its renewable energy opportunities.

Ncube underscored the Zimbabwe government’s progress in tackling the economy’s structural and fiscal bottlenecks. He also noted the importance of the private sector.

Kariuki said: “We are happy to assist Zimbabwe in implementing key energy reforms to create a vibrant energy sector.” He cited the AfDB’s role in developing the Batoka Gorge Hydro Power project, which is expected to boost the supply of electricity within the wider Southern Africa Development Community region.

Quaynor urged coordination between the country’s Reserve Bank and the business community to bolster the foreign exchange environment. He said this would unlock further opportunities for private sector investment.

“The African Development Bank would like to deepen our work in the private sector overall, and specifically with respect to investments in economic corridor transport and logistics infrastructure,” Quaynor said. He mentioned the potential benefits of improved rail and road infrastructure to Zimbabwe, which serves as an important transit point for goods destined for ports in Mozambique and South Africa.