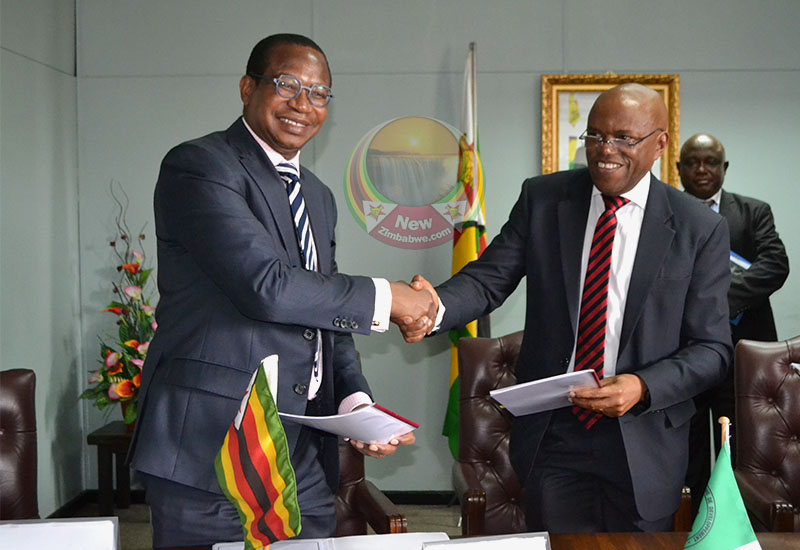 The funds, which will be administered by the World Health Organization (WHO), will be used to procure and distribute emergency response equipment and supplies, and for training of staff and volunteers in infection control.

Speaking at the grant signing ceremony, AfDB country manager Damoni Kitabire said the funds were in response to Zimbabwe’s appeal for assistance to combat the outbreak, which first broke out in Harare in September and has since spread to 17 other districts throughout the country.

“This support to Zimbabwe will complement government’s efforts and assistance by development partners, as well as the WHO, to avert a national and regional social and economic catastrophe by making it possible to prevent further deaths from cholera as well as containing its spread beyond the current affected areas,” Kitabire said.

He said the financial assistance was also timely as it would help mitigate the further spread of the disease during the rainy season and the festive season which is usually characterized by increased movement of people.

Finance Minister Mthuli Ncube thanked the AfDB for the donation, adding that the corporate sector in Zimbabwe had since September donated 13 million dollars toward the cholera fight, with 3 million dollars being mobilized through crowd-funding.

He said the government’s focus is on increasing investment in clean water and sanitation in urban areas to prevent occurrence of the disease in the future.

WHO country representative Alexander Gasasira commended the Zimbabwean government for its strong response to the outbreak.

He said due to the strong response, the number of cases, which were initially as high as 2,000 a week, has drastically come down to between 80 and 90 a week.

“This great achievement that has been registered to date would not have been possible without the strong commitment from government leadership, health workers right down to the community,” Gasasira said.

He said the WHO stands ready to continue working with Zimbabwe in building its capacity to prevent future cholera outbreaks.