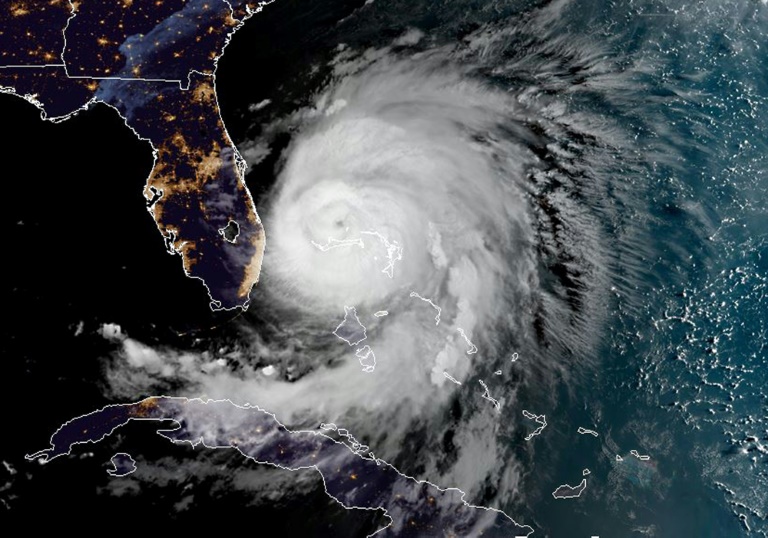 ZIMBABWE is set to benefit from a US$700 000 grant set to be extended by the African Development Bank (AfDB) towards its disaster preparedness.

AfDB Principal Country Economist, and Walter Odero told NewZimbabwe.com in an interview that the fund will go a long way in saving lives should natural disasters recur.

“Basically it is US$700 000 which will be allocated under the Africa Risk Financing and the project is currently design and is dealing more with disaster preparedness so that the country has something like insurance in the event of natural disasters occurring again.

“This will go a long way in avoiding delays in waiting for development partners to come on board which normally characterise such situations. The money is purely a grant which will last for three years,” Odero said.

The grant comes at a time when the Southern Africa nation is battling to recover after the devastating effects of Cyclone Idai which struck the country early this year.

AfDB has stood been one of key Zimbabwe to continue coming to Zimbabwe’s aid in poverty alleviation and other social needs for years now.

The institution has so far injected US$ 24.5 million towards the recently launched Cyclone Idai recovery projects. The latest grant is the second highest received so far following the World Bank’s grant of US$72 million.

Zimbabwe recently received financing from the AfDB towards the cost of the Bulawayo Water and Sewerage Services Improvement Project, and intends to apply part of the agreed amount for this grant to payments under the contract for Consultancy Services for the Tariff and Affordability Study, Institutional Option Analysis and Ring Fencing in Bulawayo.

Founded in 1964, the AfDB’s mission is to fight poverty and improve living conditions on the continent through promoting the investment of public and private capital in projects and programs that are likely to contribute to the economic and social development of the region.

The bank is a financial provider to African governments and private companies investing in the regional member countries.