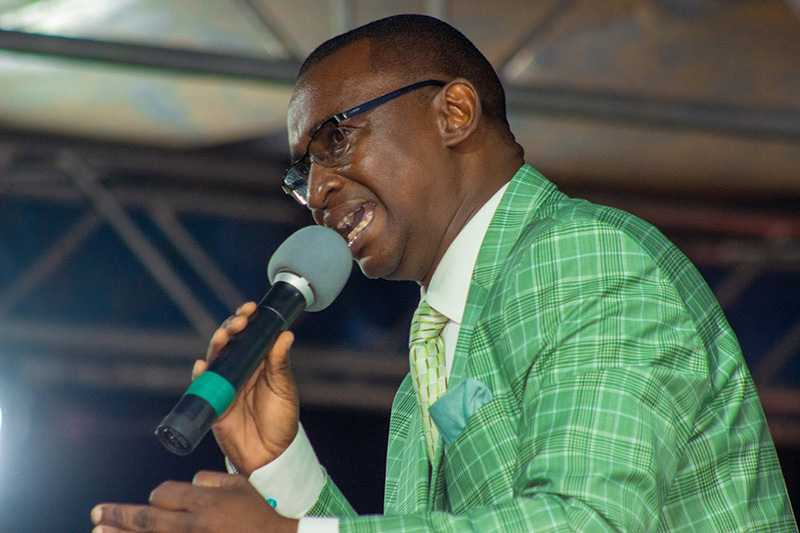 THE war between Apostolic Faith Mission in Zimbabwe (AFM) president, Amon Madawo and the splinter faction leader, Cossam Chiangwa  is far from ending, years after the church split.

Madawo and Chiangwa have been at each other’s throats since the Supreme Court handed down a ruling confirming a High Court ’s ruling that latter had no legal standing to run the church,  and threw out his appeal.

The Supreme Court ruling came after the then president of the AFM, Reverend Aspher Madziyire, fell out with  Chiangwa, who was his deputy .

The church presidency officially went to Madawo when Madziyire resigned.

Madawo and Chiangwa have been fighting for assets of the church, including buildings and cars, for some time.

In the latest case, High Court Judge Happious Zhou ruled in favour of Chiangwa’s members, who held a church conference at AFM church in Prospect Waterfalls.

Aggrieved by the incident, AFM led by Madawo rushed to court with an urgent chamber application, seeking an interdict against Chiangwa’s deputy Amon Nyika  Chinyemba and other members who include Alex Mwanza, Ceasar Mangwetsu and Dennis Mutungi.

AFM however, suffered a blow after it emerged that Chiangwa had notified him of the intended conference on February 25 this year.

The court heard AFM took no action at the time, and did not communicate with Chiangwa, challenging the pending conference at the church.

The church only acted when the other faction had already pitched its tent at the premises.

Justice Zhou struck the application off the urgent roll, saying there was no need to rush the hearing.

The judge ruled that if AFM wanted to block Chiangwa, it would have done so when they received a letter on February 25 this year.

The letter was notifying AFM of the intention to hold a conference.

“After being notified of this conference, the applicant took no steps to approach this court,” noted the Judge.

“The series of events which culminated in the letter of March 2022 would have left the applicant with no doubt as to the respondent’s plans to proceed with their conference as notified on February 25 2022.

“In all these circumstances, therefore,  this matter cannot enjoy the privilege  of being dealt with on an urgent basis. As a result, the matter is struck off the urgent matters roll with costs.”