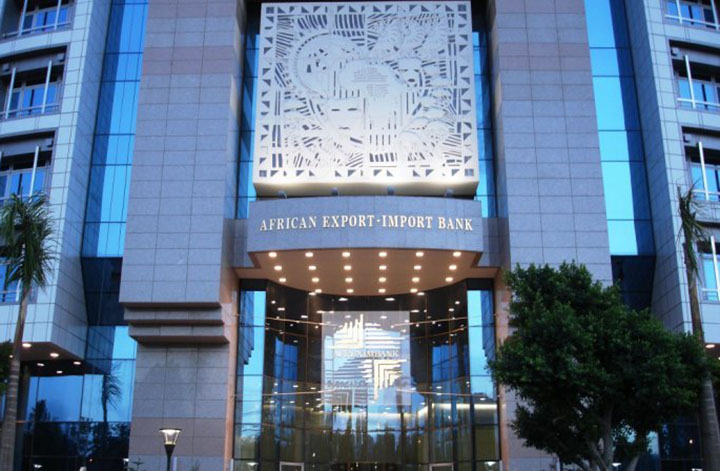 AFRICAN Export–Import Bank (Afreximbank) says that it will finalise the US$500 million nostro stabilisation facility negotiated by Finance Minister Mthuli Ncube by the end of this month.

The continental financial powerhouse has confirmed that they met Zimbabwean officials in Bali, Indonesia on the sidelines of the International Monetary Fund’s and World Bank meetings which ended this week.

“A delegation of the Afreximbank led by the President, Prof. Benedict Oramah, in Bali, Indonesia, held talks with a Zimbabwean Government team led by the Minister of Finance and Economic Development, Prof. Mthuli Ncube, and the Reserve Bank of Zimbabwe governor, Dr. John Mangudya, to discuss Afreximbank’s support to Zimbabwe’s economic recovery,” said the bank in a statement.

The meeting, it is said, highlighted the bank’s various facilities currently operational in Zimbabwe.

“They discussed the modality of the $500-million Nostro stabilisation facility which Zimbabwe had requested from the Bank and agreed on the processes towards concluding that transaction by the end of October 2018,” the statement noted.

The financial institution said that the ultimate goal of the facility is to secure payments for essential imports and to promote exports, diaspora remittances and deposit of foreign currency and it is envisaged that this will restore foreign currency liquidity and stability in the market.

However , financial analysts in Zimbabwe have noted that the facility may not achieve much considering that the country already has a huge RTGS balance and ever-increasing demand for foreign currency which has forced businesses to invade the black market in search of forex.

Such a development has seen rates spiraling out of control and prices of most basic commodities increasing beyond affordability.

As a result, Zimbabwe National Statics Agency reported that September 2018 inflation rate has risen to 5.39 percent becoming the highest so far in the dollarization era, since 2009.

The last highest inflation figure was 5.30 percent recorded in May 2010.