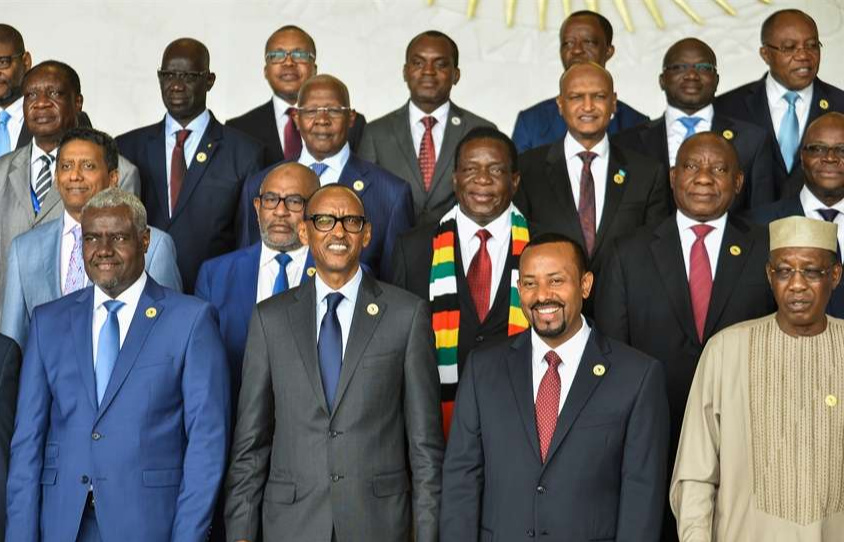 ZIMBABWEANS have urged African leaders to up their game in terms of improving political and economic problems which have hallmarked their rule since the continent was freed from colonial oppression.

This, they said in separate interviews with NewZimbabwe.com on the commemoration of the 54th Africa Day anniversary on Monday.

Zimbabweans interviewed in Harare Monday chorused their disapproval in the manner with which the continent has been governed by its black rulers.

“With a few exceptions, most African leaders are failing on good governance, something evidenced by a lot of protests, shootings and killings,” said one Matthew Marwe.

“Right now, we have very few African countries that are doing well because political parties which fought the liberation struggle are the ones which are still ruling in most countries and there is nowhere we are going.

“We cannot compare our continent to America or Europe because we just have too many problems due to bad governance and our economies are not stable on top of it.

“As Africans, we are poor and for us Zimbabweans especially, our country has become one of the worst to live in.”

Alice Mbetu said African youths should step up to the plate to improve their circumstances under oppressive black regimes.

“African youths should play a central role in reforming the continent. We need to put young people at the centre of public life,” she said.

“Young people must come together, not only in one country.

“They have to harmonise their efforts and fight for their freedoms, for their development to build their future.”

Other citizens chose to look at the silver lining on the continent, zeroing in on the coronavirus menace which seems to have been more lenient on the continent as opposed to the first world.

Africa has reported more than 100,000 cases and 3,100 deaths according to the World Health Organisation (WHO).

This is a relative let-off compared to other countries which have been overwhelmed by the most challenging health hazard to hit the world in decades.

“What I know is, as Africans, God loves us,” said on Susan Dzavo.

“Corona virus has come but we still have hope that in Zimbabwe it will not kill more people.

“We have heard and read in newspapers that so many people have died in other continents but as of Africa, we pray our ancestors protect us.”

Zimbabwe has recorded 56 cases of the virus, among the cases being four deaths.