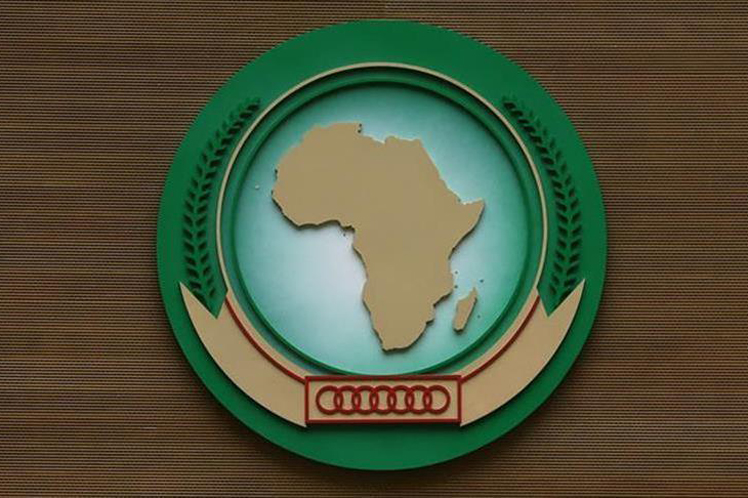 AN African human-rights court slammed Benin’s treatment of former presidential candidate Sebastien Ajavon, who lives in exile in France after being sentenced in absentia to 20 years in prison on drug-trafficking charges.

Civil-society groups in Benin said the government has become more authoritarian since the 2016 election of Patrice Talon as president. Ajavon, who came in third, was tried by a newly created economic-crimes court last year even though he was acquitted two years earlier.

Known as the “chicken king,” 54-year-old Ajavon became a multi-millionaire by selling frozen poultry. After losing the vote, he was arrested following the discovery of 18 kilograms of cocaine in a container with turkey gizzards imported from Brazil by one of his companies. He’s said the charges were meant to oust him from politics.

The West African nation violated Ajavon’s rights by prosecuting him twice for the same charges, and the court wasn’t competent to handle the case, the Tanzania-based African Court on Human and People’s Rights said Friday.

During the trial, the executive branch interfered with the judiciary, and Benin had no right to suspend the media outlets owned by Ajavon, according to the ruling. The state “must take all necessary measures to annul” the ruling from the special court, the judges said.

The African court will pronounce itself at a later date about Ajavon’s demand for 550 billion CFA francs ($942 million) in damages.