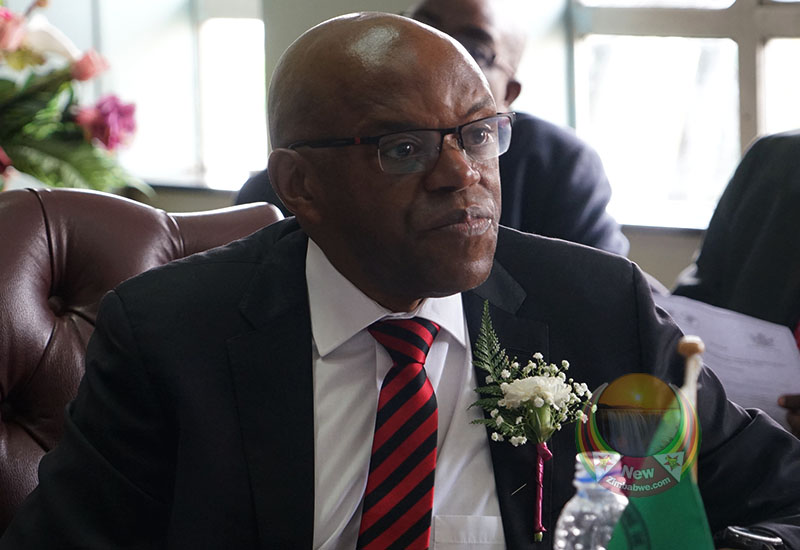 GOVERNMENT has received US$10.4 million for tax accountability and enhancement project (TAEP) from the African Development Bank (AFDB).

Announcing the grant, Ncube said, “Zimbabwe Revenue Authority (ZIMRA) will be given US$8.1 million for tax and revenue management system modernisation whilst Parliament will get US$2.9 million for improving capacity of Parliament’s oversight in external audit as well as the Auditor General’s office which will receive US$600 000 for project management including monitoring and evaluation activities.

“On its part, government will contribute US$$1.1 million towards the project.”

Ncube said the project is expected to strengthen the transparency and accountability oversight mandates of the three institutions in line with the Transitional Stabilisation Programme (TSP) which prioritises fiscal consolidation, economic stabilisation and inclusive growth and employment creation.

“The project is consistent with the AFDB’s Group 10-year strategy of 2013-2022 which aims to place at the centre of Africa’s transformation,” said Ncube.

The minister welcomed the grant saying the support had come at an opportune time when government was prioritising good governance in order to strengthen economic development of the country.

“To this end, the expected outcome is to enhance tax compliance, efficiency as well as strengthening public accountability which will be achieved through installation and functionality of new tax and revenue management system and improve capacity of the oversight function of parliament and the AG’s office.”

Implementation of the project commences today and will run until 31 December, 2023.

Kitabire, in his remarks, pointed out that AFDB is a reliable partner to Zimbabwe and promised to continue supporting the nation as it tries to revive its economy.

“Zimbabwe has a potential to recover from its challenges given the reform effort being implemented by the government. We will continue to support the TAEP initiative as you endeavour to revive the market with progressive oriented policies,” Kitabire said.