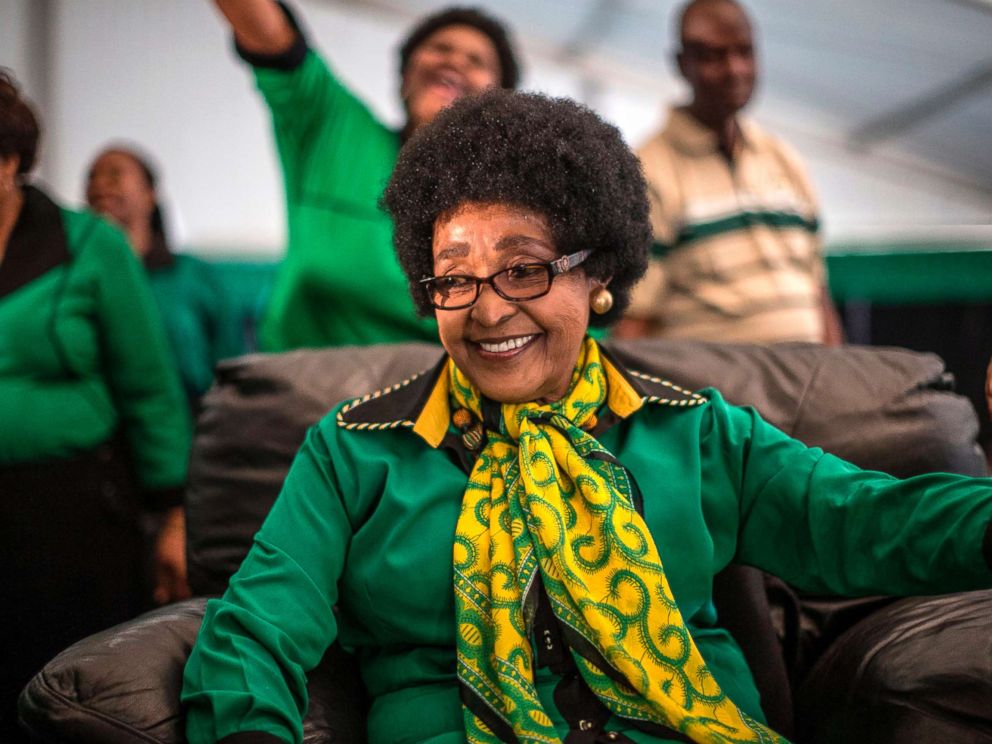 News of struggle veteran Winnie Madikizela-Mandela’s death is reverberating across the African continent.

The African Union (AU) describes the icon as a fearless freedom fighter, who will be remembered for her immense sacrifices.

The chairperson of the AU Commission, Moussa Faki Mahamat, said in a statement Madikizela-Mandela “never relented in her struggle or wavered in her commitment, despite imprisonment, banishment, and decades-long separation from her then husband, Nelson Mandela, during his imprisonment.

“Winnie Madikizela-Mandela paved the way for women in the struggle to end apartheid and fought relentlessly for their rights and welfare in her country.

“It was in recognition of her formidable contribution to the fight against oppression that she received a lifetime achievement award in 2017 from the AU Commission chairperson.

“The entire African Union family joins the continent in grief at the passing of Winnie Madikizela-Mandela. On this sad occasion, the chairperson conveys his heartfelt condolences to the government and people of South Africa.”

Nigerian President Muhammadu Buhari says the passing of Madikizela-Mandela is a huge loss to Africa.

Ugandan government spokesman Shaban Bantazira said: “She has done her part as our mother but also as our leader…  the family should celebrate the life of Winnie Mandela rather than mourn because she’s done the best that she could so they should … stand for what she stood for and continue … because the fight could have ended but the struggle continues.”

Closer to home, Western Pondoland mourns the death of one of its own.

The AmaMpondo king, Ndamase “Ndlovuyezwe” Ndamase, says in a statement Madikizela-Mandela, the princess of Amangutyana and AmaMpondo, was a “majestic woman”.

“When her husband got arrested she remained committed to the struggle- she raised not only her two daughters but many destitute children who were subjected to abject poverty by the apartheid system.

“This majestic woman of our times, mother of the nation throughout the struggle and even continued post the apartheid regime as we were navigating our freedom in its infancy.

“Our nation will remember this social worker for the many charity programmes she assisted with in various villages and townships of our country. We will always miss this icon of the struggle,  the voice of the voiceless who remained a watchdog to the ruling party until the end,” the king says.