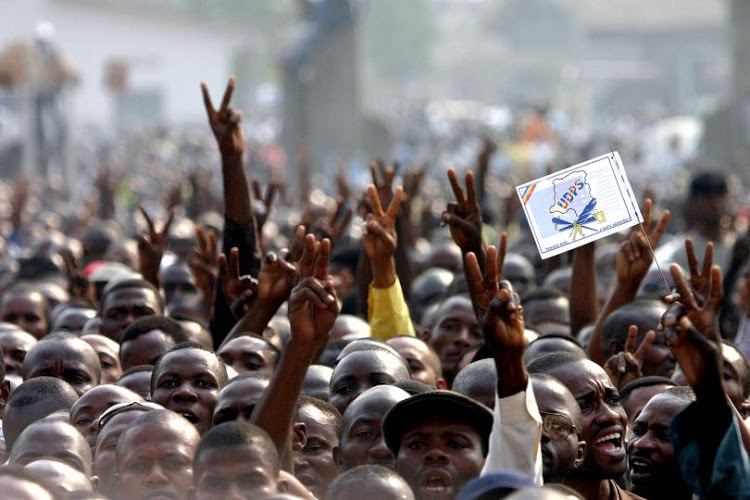 Continental leaders will gather at the African Union this week to discuss the disputed election in the DR Congo, a spokeswoman for the body said Wednesday.

Fayulu has appealed the result, saying it was an “electoral coup” forged in backroom dealings between Tshisekedi and outgoing President Joseph Kabila, who has been in power since 2001.

The dispute has raised fears that the country’s political crisis, which erupted two years ago when Kabila refused to step down at the end of his constitutional term in office, could worsen.

The Thursday meeting at AU headquarters in Ethiopia was called by Rwandan President Paul Kagame, chairman of the body until next month, spokeswoman Ebba Kalondo said.

“The initiative is part of the African-led efforts to assist the DRC political stakeholders and people to successfully conclude the electoral process,” she told AFP.

South African President Cyril Ramaphosa announced his attendance on Twitter, though it remained unclear which other leaders would join him.

The summit comes as allegations of fraud mount.

The influential Roman Catholic Church, which says it deployed 40,000 observers to monitor the elections, has said the official outcome does not reflect the true result, while holding back from saying who it thinks won.

Thousands of electoral documents, leaked to international media including the Financial Times and Radio France Internationale (RFI), backed Fayulu’s claim to be the true election winner.

Vast and unstable, the DR Congo has never had a peaceful transition of power since gaining independence from Belgium in 1960.

Now the country’s top court has eight days from when Fayulu’s appeal was lodged on January 11 to render a verdict.