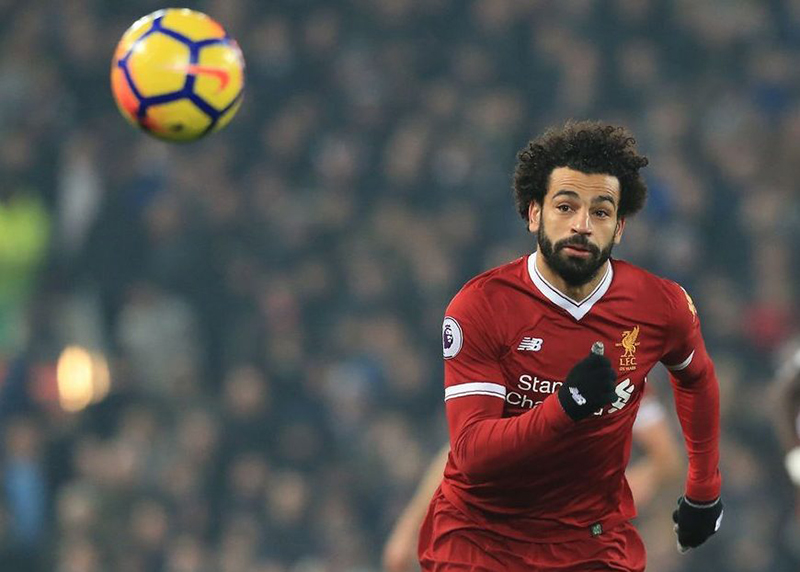 Ivorian Gervinho caught the eye among the African stars in Europe for a second successive weekend as Egyptian Mohamed Salah struggled to replicate his form of last season.

Former Arsenal winger Gervinho followed up an Italian Serie A wonder goal in the previous round by notching the winner for Parma against Empoli.

Salah, the leading 2017/2018 English Premier League scorer with 32 goals, missed several chances for Liverpool before being substituted in a draw at Chelsea.

The Nigerian came off the bench in place of Aaron Ramsey, in the 64th minute and was soon making his presence felt as Arsenal scored twice late on to beat Watford 2-0. It was from his cross that Watford’s Craig Cathcart put the ball into his own net in the 81st minute. And two minutes later, Iwobi and Alexandre Lacazette played a neat one-two that ended with Mesut Ozil bundling the ball home.

He is not the first striker to falter while trying to back-up a brilliant season and the Egyptian’s struggles continued in a 1-1 draw with Chelsea that ended Liverpool’s perfect start to the Premier League campaign. Showed plenty of speed and purpose at Stamford Bridge, but missed several chances and was substituted in the 66th minute. 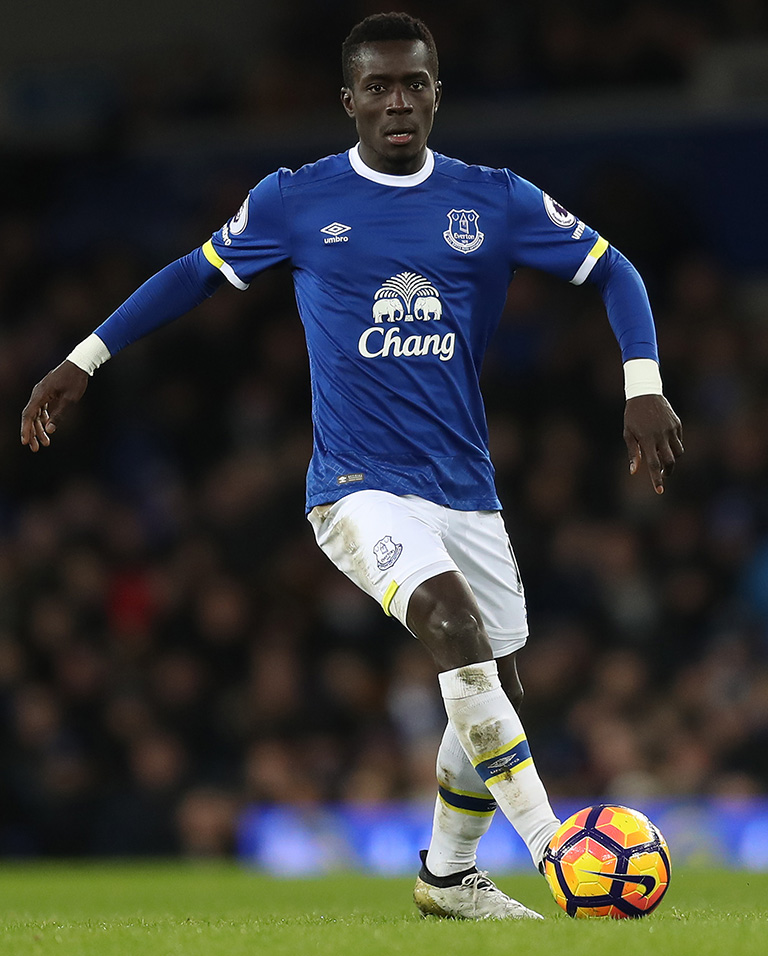 The defensive midfielder from Senegal played his part in helping the Toffees keep a clean sheet in a 3-0 win at home to Fulham — Everton’s first league victory in six weeks.

Ivorian midfielder Kessie played a key role as AC Milan bounced back from three consecutive stalemates with a 4-1 win which prevented Sassuolo moving second in Serie A. Kessie opened the scoring after 39 minutes when he went on a powerful sole run from inside his own half, splitting the Sassuolo defence with a low drive for his second league goal this season. It gave mid-table Milan just their second win of the season.

Ivory Coast international Gervinho scored his third goal in five games as Parma edged Empoli 1-0 in a showdown between promoted teams. Gervinho scored the only goal after 33 minutes from n Antonino Barilla ball, breaking through to beat Pietro Terracciano at the near post in the Empoli goal. The 31-year-old former Arsenal player was substituted as a precaution five minutes after the break with a muscular problem. 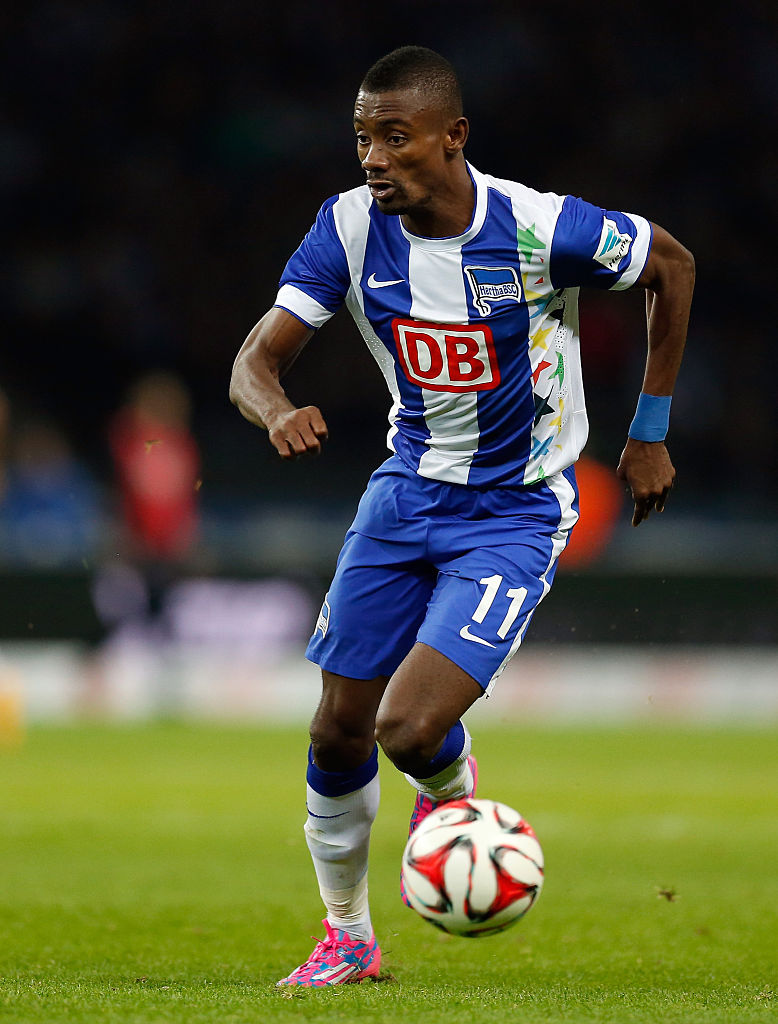 The Ivorian forward played a decisive role in his side’s shock 2-0 defeat of champions Bayern Munich. Hertha took the lead from a penalty after Kalou was brought down by Jerome Boateng, and the 33-year-old was later involved in the build-up to Hertha’s second goal.

The Moroccan defender put in a crucial block to deny Jean-Philippe Mateta a stoppage-time equaliser for Mainz as Schalke held on to 1-0 lead to pick up a much needed first win of the season.

The 23-year-old Ivory Coast winger was a handful for a flat-footed Marseille defence in his team’s 3-0 win as Lille moved into second place in Ligue 1. France-born Pepe opened the scoring in the 65th minute when he scored a penalty having been brought down by goalkeeper Steve Mandanda. Pepe now has five league goals this season.